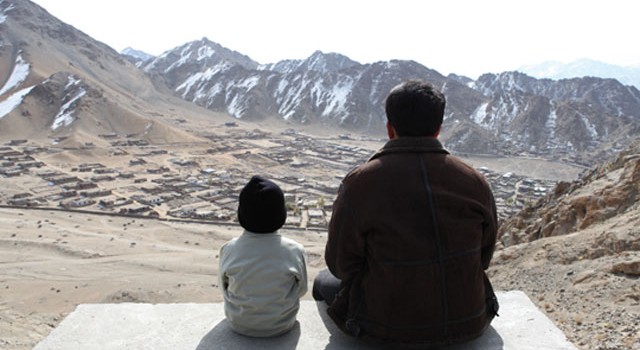 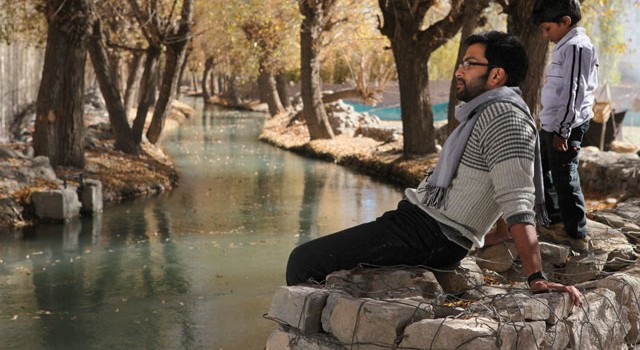 A doctor working at a Prison Hospital is assigned the case of a woman in critical condition, a surviving suicide bomber from the Indian Jihadi terrorist group. Despite his efforts the woman dies. But before dying she entrusts him to find her five-year-old son and unite him with his father Abdul Zuban Tariq, head of the terrorist group.

Finding the boy in Kerala, the Doctor and child set out on a journey to find his father. The journey takes them through the contemporary and mysterious path of the terrorist network in the vast country through various Indian states and with many un expectable incidents.

As a pan-Indian film, ﾄThe Way Homeﾓ captures Indiaﾒs diverse topography with some exhilarating photography. The most beautiful locations in India at different states were shot for this film. The film portrays the essence and simple beauty of relationships, diverse Indian cultures, its people and heritage. It emphasizes the path of love, survival, innocence and humanity, exploring a bloodstained facet of contemporary terrorism in India.

The locations Dr. Biju shot at Leh, Ladakh for the film were heavily destroyed by the Rain and flood disaster after 9 months.

Dr. Biju is professionally a Homoeopathic Medical graduate and a self-taught filmmaker. The Way Home is his third film.