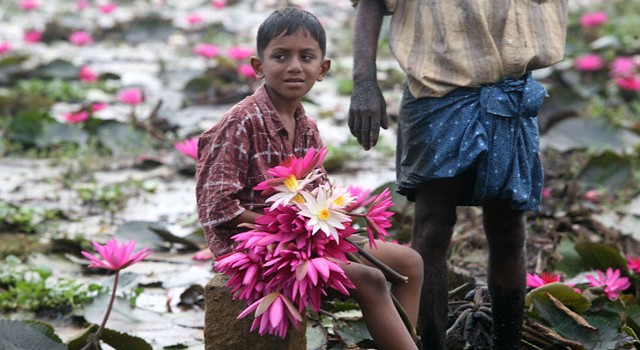 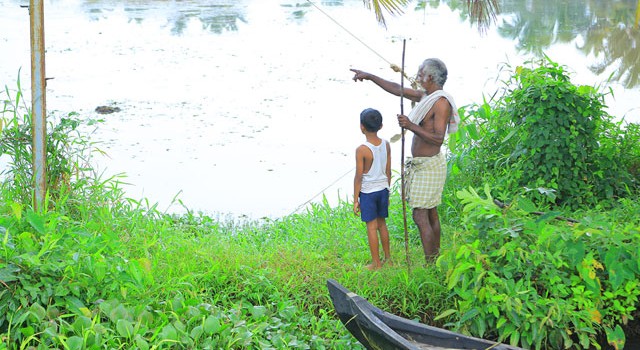 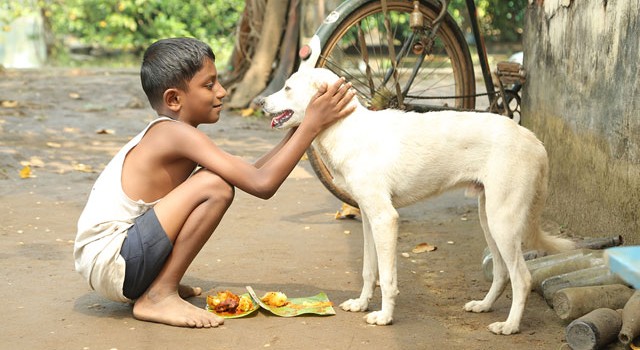 Ever since the eight-year-old Kuttappayilost his parents, his Grandfather has looked after him with great tenderness, until a ruthless business man destroys their lives.

In the paradisiacal countryside of Southern India, Kuttappayi and his grandfather raise flocks of ducks in vast flooded fields. Ever since the eight-year-old lost his parents, his Grandfather has looked after him with great tenderness. The boy’s life seems easy and sheltered, that is until the old man falls ill and the boy’s future is suddenly uncertain.

Based loosely on Chekhov’s short story Vanka, director Jayaraj’s film tells the timeless story of a boy who wishes for nothing more than to be able to go to school. His dreams are dashed when confronted with the cruel reality of a world marked by poverty and the total absence of equal opportunity. A fate shared by millions of children around the world.