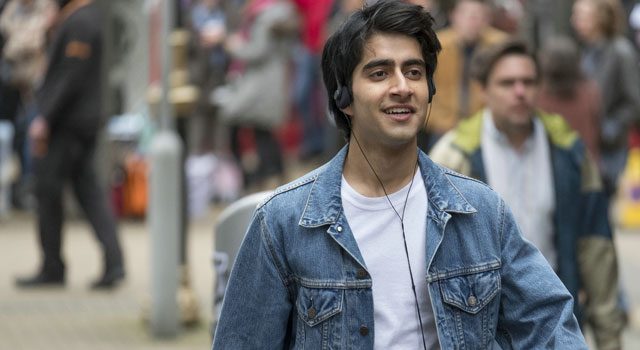 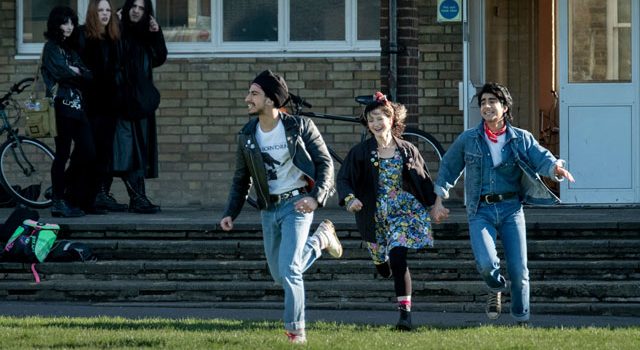 Blinded By The Light

Javed, a teenager living in Luton, England and tries to escape the intolerance of his hometown and the inflexibility of his traditional father. When he discovers the music of Bruce Springsteen, new worlds open up for him. Based on a true story.

1987: Javed a British teen of Pakistani descent, grows up in Luton, England. Amidst the racial and economic turmoil of the times, he writes poetry as a means to escape the intolerance of his hometown and the inflexibility of his traditional father. But when a classmate introduces him to the music of “the Boss,” Javed sees parallels to his working-class life in Springsteen’s powerful lyrics. Javed discovers an outlet for his own pent-up dreams and finds the courage to make them come true.

Based on Sarfraz Manzoor’s acclaimed memoir Greetings from Bury Park, “Blinded by the Light” is a bittersweet comedy about courage, love, hope, family and the unique power of music.