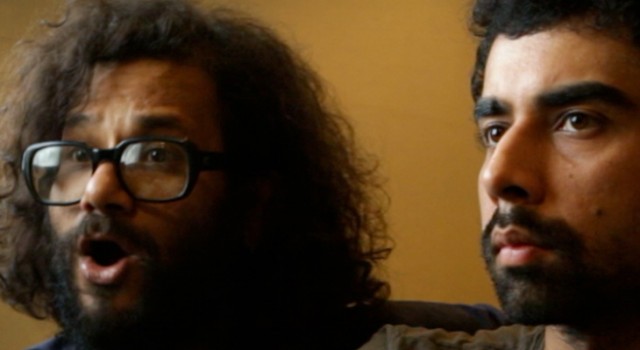 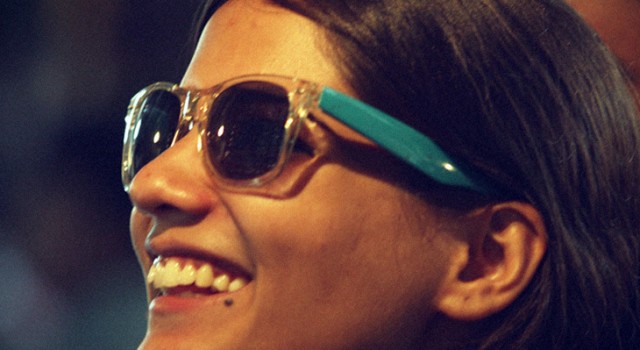 Dulal, a brooding, self conscious writer and his hustler friend, Mainak dream to write a Bollywood film. Their picaresque journey brings them in a position where they are forced to choose between friendship, love and a big break. Besides exploring the subculture of migrant writers in the city’s western suburbs, the film also talks about their hopes and ontological anxiety.

In this slacker bro-mantic comedy, writing partners Dulal and Mainak dream of shaking up the Bollywood film industry in India with their script “Sulemani Keeda” (Hindi street slang for “Pain in the Ass”). When they’re not being rejected by producers who refuse to read their script, they lurk around bookstores and poetry slams shamelessly hitting on girls. They find some hope when the drug addled, cat-obsessed Gonzo Kapoor, the son of a famous B movie producer, hires them to write an art house film billed as “Tarkovsky with orgies” for his directorial debut. All seems well until Dulal meets Ruma, a beautiful photographer who makes him question his choice to sell out.

Amit V Masurkar’s debut feature captures the creative spirit of Andheri West, a suburb of Mumbai where writers, directors, and actors come from all over India with the dream of working in the film industry. Casting his friends and shooting guerilla style to keep costs low gives the film an authentic vibe while capturing the exuberant silliness of the action. Writers is a sweet taste of things to come from the new “Hindie” cinema.