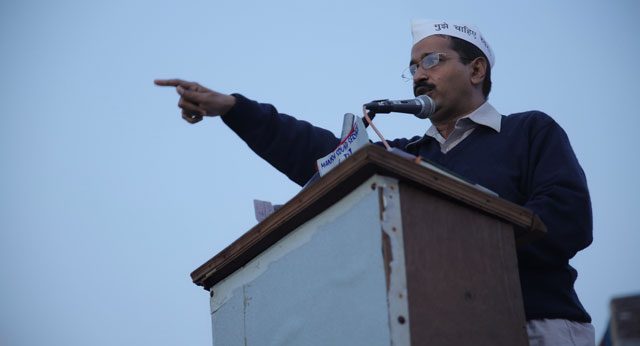 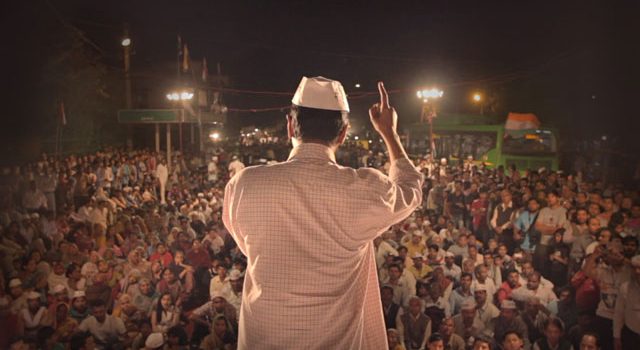 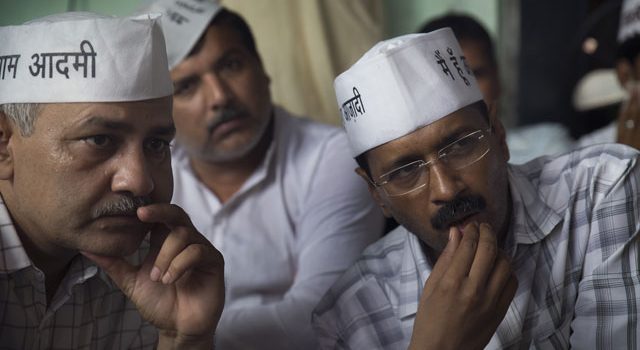 The film follows the rise of the controversial discussed politician Arvind Kejriwal and the AAP, the Common man’s Party.

At the heart of the film is the most polarising man in India today – Arvind Kejriwal. Filmed over the course of two years, this film is a portrait of power, corruption and a controversial man. The film gives an insider’s view into Arvind Kejriwal’s brand of politics which has been labelled selfish, dangerous, anarchic and yet revolutionary. Shaking the country’s most powerful political establishments with basic public issues like water, electricity, and graft, Kejriwal has emerged as the leader of the newest political force in India – the AAP – the Common Man’s Party.

Produced by Anand Gandhi, whose film “Ship of Theseus” we showed 2013 as a German premier, “An Insignificant man” was only allowed for cinema release by the Indian Censor board after the directors went to court.