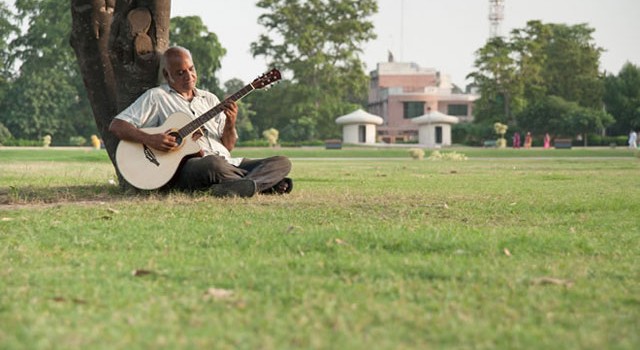 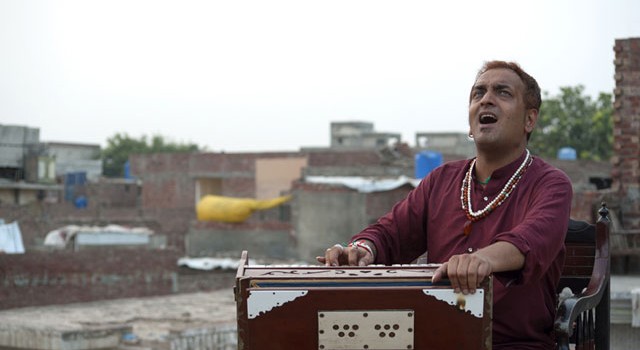 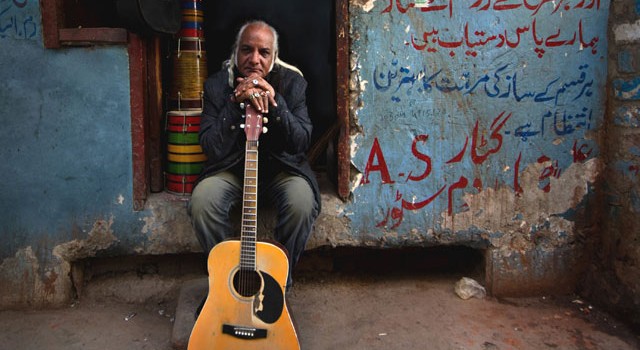 The town of Lahore was a center of musical culture – until music was considered sinful under Sharia law in 1977. Musicians were partly vilified and music was banned in private homes.

After restrictions eased, Izzat Majeed founded Sachal Studios and together with a number of master musicians, they released some classical and folk albums. But it was their rendition of Dave Brubeck’s Take Five that became a sensation, and Wynton Marsalis invited them to New York to perform with the Jazz at Lincoln Center Orchestra. After a groundbreaking week of rehearsals fusing the orchestras from Lahore and New York, the musicians took to the stage for a remarkable concert.