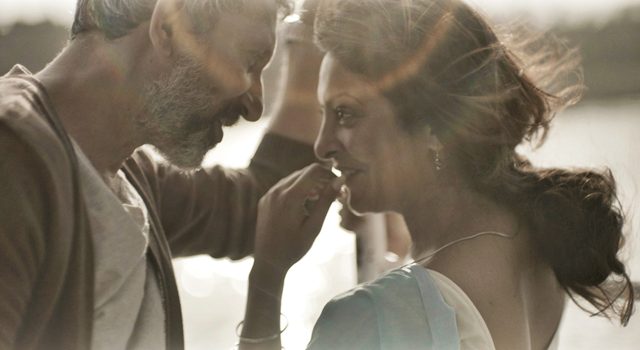 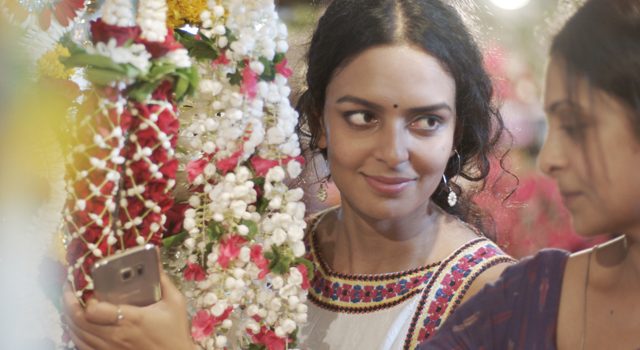 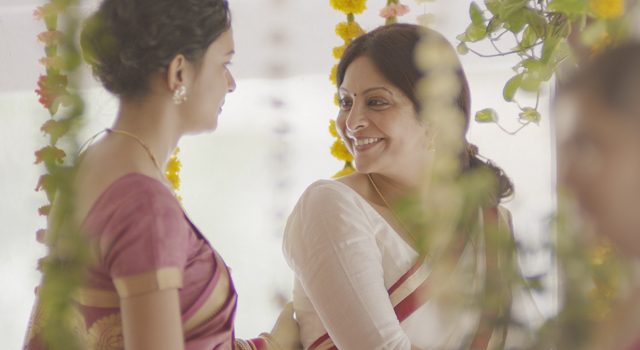 Tara is a widowed mother who runs a small restaurant. One of her customers is the popular film actor Amar, to whom she delivers his daily meals. Tara has never seen him – except on the big screen. A coincidental phone conversation becomes a ritual. They spend hours on the phone, unable to muster the courage to meet. Afraid of having to face the reality of their impossible relationship and difficult to cross the boundaries they have drawn around themselves they try to live within their safe bubbles. Until one day, when Amar sets out to meet Tara…. What follows is a poetic journey of the two lonely hearts in Mumbai, a city of 15 million souls.