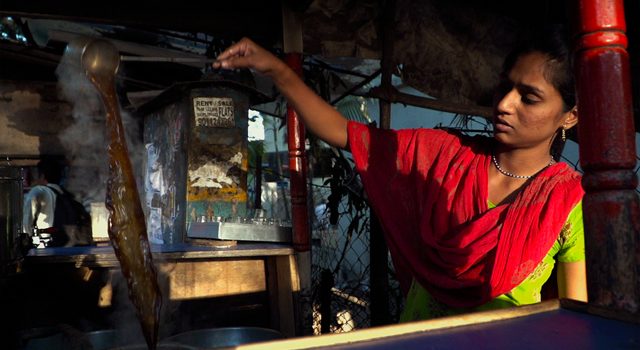 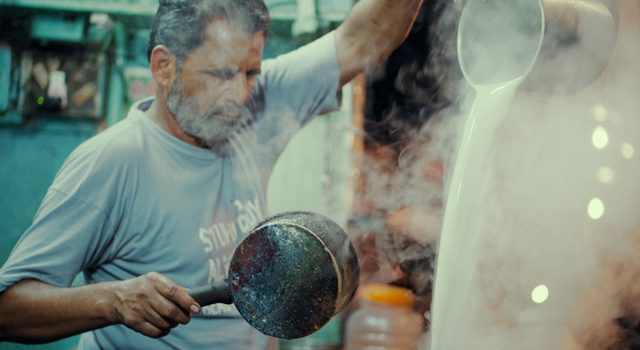 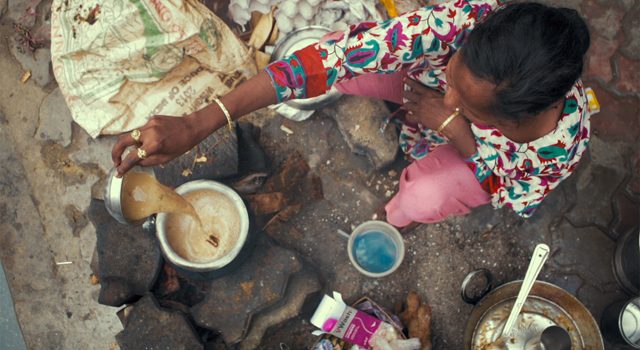 At the Azadpur Market in Delhi, in an upper-class teahouse in Pune, at an Indian film set near Mumbai, in the ancient streets of Kolkata and at the tea growing station Darjeeling five protagonists have one thing in common: they prepare Indians most popular drink, Masala Chai. But their daily routine differs a lot.

India with its population of 1.21 billion, its twenty-nine states and seven union territories is a multi-ethnic country. People’s religion, traditions and languages can differ immensely. But when it comes to tea, Indians are all united. Tea stalls with their tea makers can be found all over Indian. Every tea maker follows the same occupation, but still they lead very different lives depending on their state and culture. Through the portrayal of the five tea makers, director Marco Hülser wants to address topics such as the contrast between the rich and poor, India between modernization and tradition and roles allocation of women and men. For him the personal stories and experiences of the five tea makers show a unique, authentic picture of Indian society.

Masala Chai shows the daily routine of five tea makers from different social backgrounds all over India, giving an insight into their lives and social conditions, contrasts and traditions of India as well.