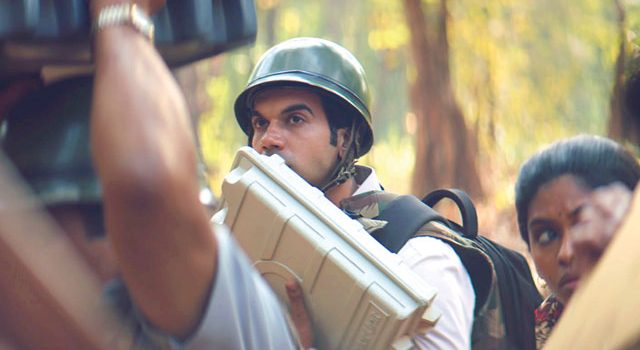 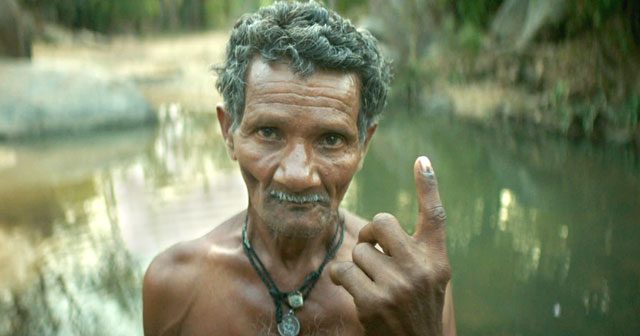 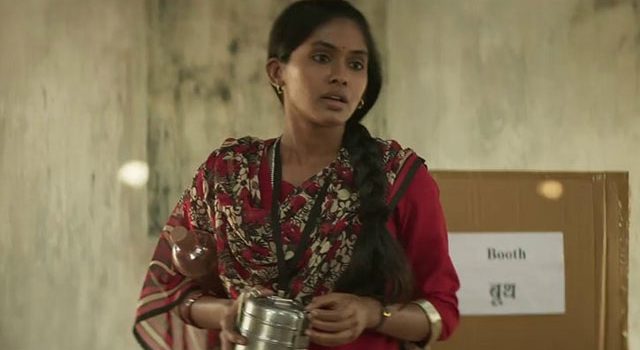 Newton, a rookie clerk on election duty in the conflict
ridden jungle of Chhattisgarh, tries his best to conduct
free and fair voting despite the apathy of security forces
and the looming fear of an attack by Maoist rebels

The Indian election of 2014 was the largest election in the history of mankind. Newton Kumar, a rookie government clerk is assigned to conduct the elections in a village in the jungles of central India, where the bushes teem with Communist guerrillas, the voters remain strangely absent and where Newton must keep devious military personnel in check. Conducting ‘free and fair’ elections in a minefield like this is no child’s play. Unfazed with the cynicism and danger around him, Newton is determined to do his duty …

“A black comedy about the pale spectre of democracy in dark times.” Dorothee Wenner, Berlinale