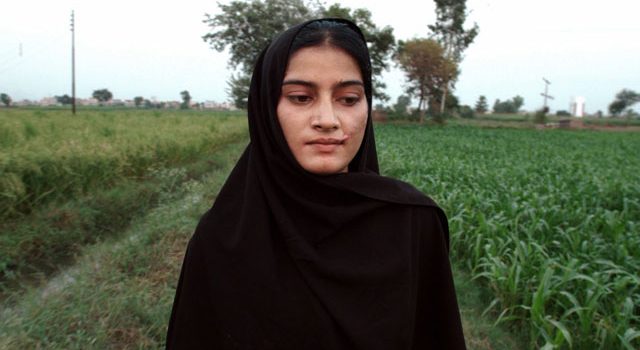 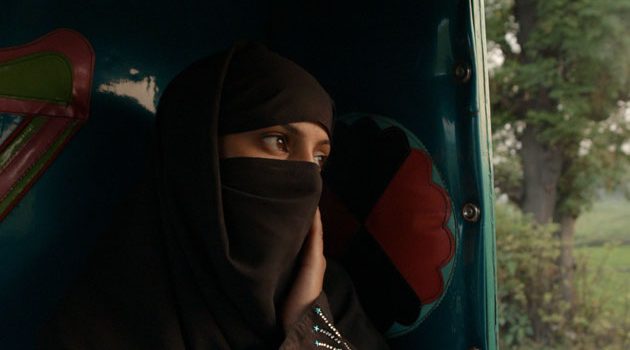 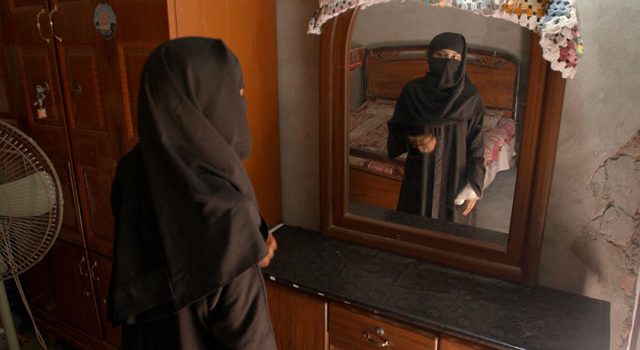 A Girl in the River. The Price of Forgiveness

Eighteen-year-old Saba, who fell in love and eloped, was targeted by her father and uncle but survived to tell her story. Every year, more than 1,000 girls and women are the victims of religiously motivated honor killings in Pakistan, especially in rural areas.

At the age of 18 Saba fell in love with a man and fled home to marry him – against her familiy’s will. On the pretext that the family would reconcile with her Saba was called home and then brutally shot in the head by her father and an uncle, put in bag and thrown in a nearby river. As by a wonder Saba survived and was saved. But under intense pressure from her family, Saba was forced to forgive her father and uncle, so they were released from prison.

Sharmeen Obaid-Chinoy won an Oscar for Best Documentary Short. “This week, the Pakistani prime minister said that he will change the law on honor killing after watching this film,” she said during her acceptance speech. “That is the power of film.”

Watch Trailer A Girl in the River auf Facebook