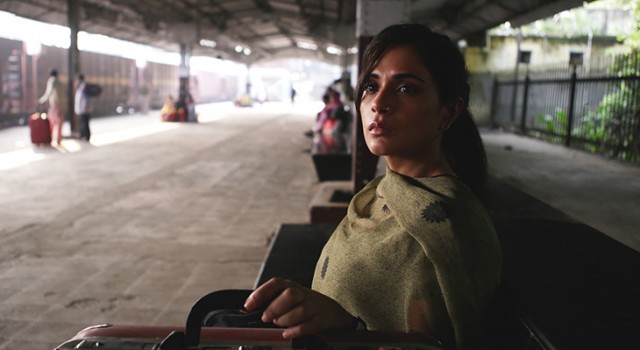 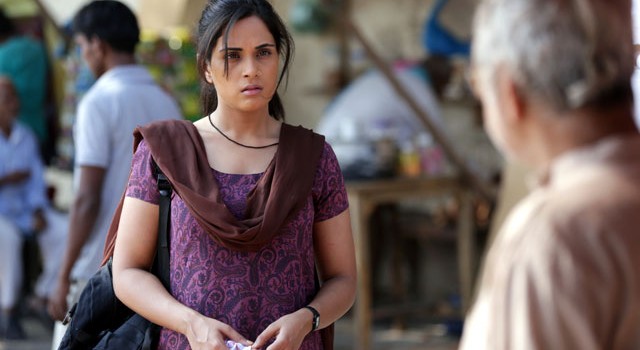 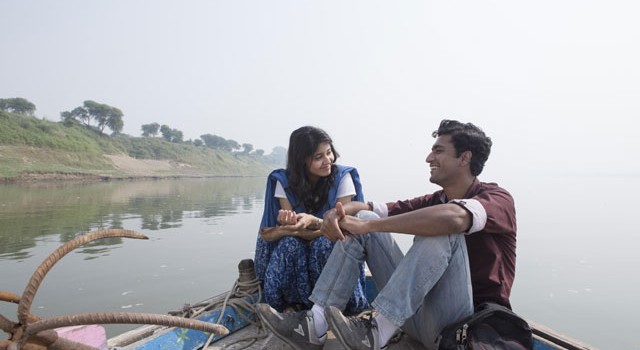 Four lives intersect along the Ganges: a low caste boy hopelessly in love, a daughter ridden with guilt of a sexual encounter ending in a tragedy, a hapless father with fading morality, and a spirited child yearning for a family. These four people long to escape the moral constraints of a small-town.

These four people long to escape the moral constraints of a small-town. Although the film’s two loving couples are hideously punished for breaking conventions, the uplifting ending paves the way for change and modernity.

Masaan has an engaging story and deliveres a convincing, nuanced and empathetic portrait of Indian lower-middle class life. It is visually arresting and evocative, and also reflective of contemporary concerns like the clash of time-worn belief systems with emerging norms and ambitions.