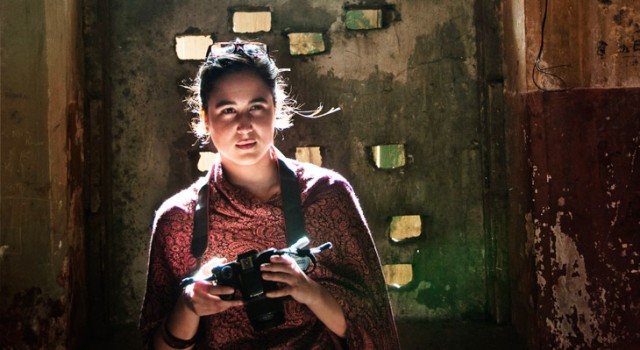 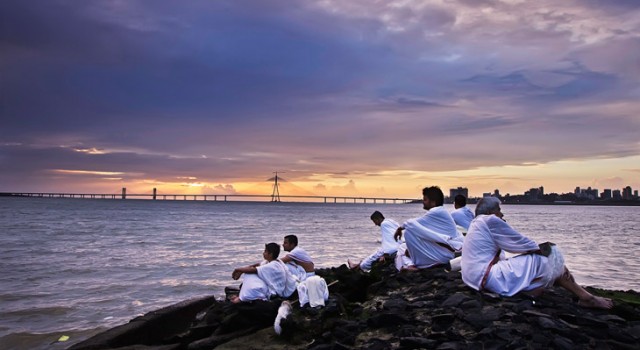 If the parts of a ship are replaced, bit-by-bit, is it still the same ship? An unusual photographer grapples with the loss of her intuitive brilliance as an aftermath of a clinical procedure; an erudite monk confronting an ethical dilemma with a long held ideology, has to choose between principle and death; and a young stockbroker, following the trail of a stolen kidney, learns how intricate morality could be.

Following the separate strands of their philosophical journeys, and their eventual convergence, Ship of Theseus explores questions of identity, justice, beauty, meaning and death.

Ship Of Theseus explores the moral dilemmas faced by three disparate individuals – an experimental photographer, an ailing monk and a young stockbroke…

„Ship Of Theseus“ has been received very well by the young Indian audience.