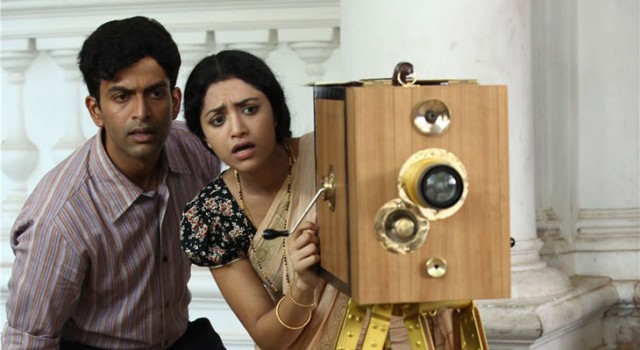 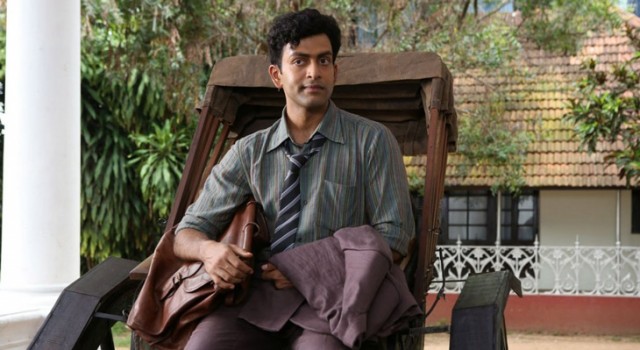 Celluloid is a movie which portrays the life of JC Daniel in a realistic manner. This movie shows the difficulties faced by Daniel during the making of the movie, Vigathakumaran, the first film made in Kerala. The lead actor Prithviraj has done a fine job, and J C Daniel is undoubtedly one of the best characters which he have performed in his whole career. The other cast includes, Mamta Mohandas, Sreenivasan, Sreejith Ravi, TG Ravi, Nedumudi Venu etc. The movie is produced by the Director along with Ubaid. The cinematography is done by Venu, and K Rajagopal is behind the crisp cuts.

Celluloid, the biopic movie filmed by master director Kamal is going sky high in terms of recognitions, and the movie is getting frequent selection in various International Film Festivals. The movie which is based on the real life of JC Daniel, the Father of Malayalam Cinema had gained huge critical acclaim upon its release, and was a huge hit in Malayalam Box Office.