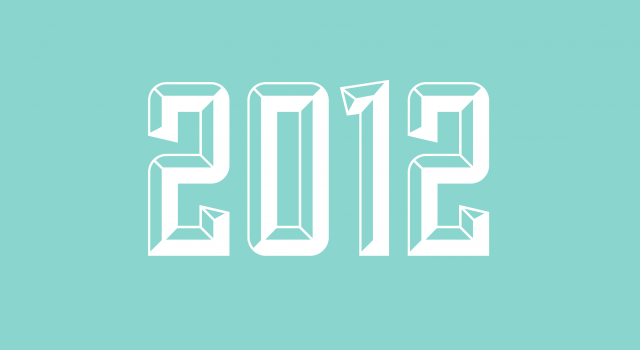 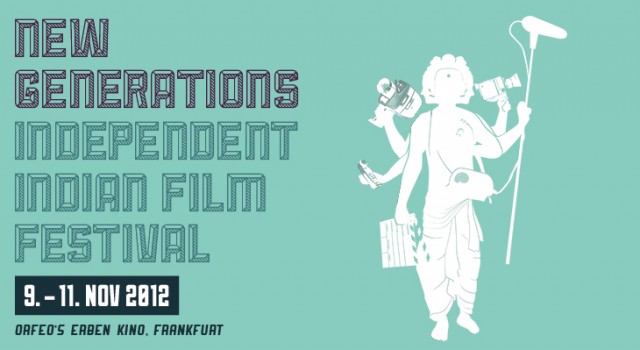 This year’s festival starts with a real sensation: directly from the festival in Cannes „Miss Lovely“ by director Ashim Ahluwalia will have its German premier at the “New Generations – Independent Indian film festival”. From 9 to 11th November 2012 the fourth „New Generations – Independent Indian Film Festival” will bring highlights of the new Indian Cinema to Frankfurt. The festival is still unique in Germany.

The so called New Indian cinema has conquered the international film scene. The tendencies which the “New Generations” festival features since 2009 are meanwhile are officially acknowledged by the international cinema.

Again “New Generations” shows international high quality productions. For the German premier producer Joshua Clement will present in person the urban crime drama „Tooting Broadway“, showing a community and unfamiliar subculture: Tamil Gangs whose infamy is such that Scotland Yard have their own task force dedicated to stopping them. Using the themes of family, loyalty and honour Tooting Broadway has a broad appeal to a wide audience.

“All in Good time” is a bittersweet comedy, directed by Nigel Cole (Calendar Girls) and written by Ayub Khan-Din, a real must for all fans of „East is East“ and „West is West“, showing again Khan-Din’s typical facility for giving all sides a certain dignity while delivering sundry entertaining one-liners. Centered around a close knit, larger than life British Asian family living in present day Bolton, All In Good Time follows Atul Dutt and his young bride Vina for whom the first taste of married life is proving far from straightforward.

Anjali Menon is considered the first female Keralese director with national and international reputation. “Lucky Red Seeds – Manjadikuru” is her debut feature film. It is a trip back to 1980 in Kerala. 10-year-old Vicky, an immigrant child, arrives in a small village in Kerala, but the entire story is narrated to us by the grown-up Vicky who returns to the same ancestral home years later. His adult reflections are juxtaposed against the childhood visual narrative – bringing to life the magic of childhood and a past era.

This year’s festival will be celebrated with a party at the Orange Peel Club in Frankfurt. The Indian Vibes-Team gets huge support of friends like Subin Nijhawan and Vinod. Special guests are Sir Mowglee aka Roger Edward Francis of Mahatma Karma Crew Darmstadt and Manojmasala from Cologne.