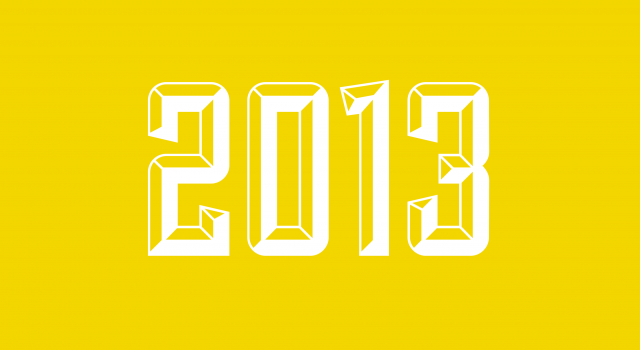 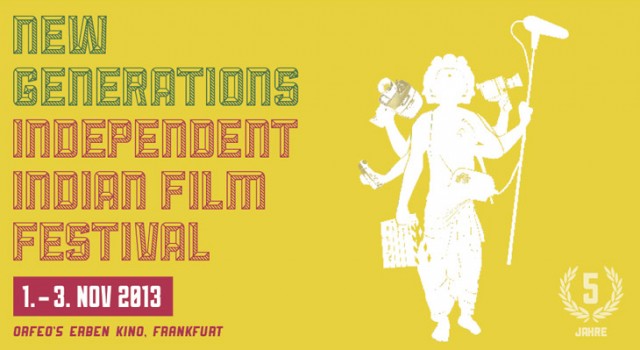 From 1st to 3rd November 2013 the „New Generations – Independent Indian Film Festival” will celebrate it’s fifth birthday. We will bring highlights of the new Indian Cinema to Frankfurt. The festival is still unique in Germany and has been very well received beyond Frankfurt. Again in 2013 at the renowned cinema Orfeos Erben we will present fascinating high quality productions, among them some Germany premieres, some of them presented personally by their directors.

The festival will start with the German premiere of “Ship of Theseus” by Anand Gandhi, which was highly appreciated by the young audience in India. It explores the moral dilemmas faced by three disparate individuals – an experimental photographer, an ailing monk and a young stockbroker. It’s a film about questions of identity, justice, beauty, meaning and death.

This year’s festival puts a focus on “100 years of Indian Cinema” by the German premiere of “Celluloid”, presented by director Kamal in person, a biopic about the first, but very tragic Keralese film pioneer J.C. Daniel. In “Der Vorführer” Berlin based director Shaheen Dill-Riaz portrayed a ten year old Bangladeshi projectionist. “Beyond Bollywood” shows four protagonists, working on the fringes of the worlds’ biggest film industry. Rudradeep Bhattacharjee in person will present his documentary “The Human Factor” about the amazing, but unnamed musicians, who played all the hits of the Golden Era.

“Jadoo” and “Ustad Hotel” both deal with the art of Indian cuisine and the chefs who love this art. Whereas “Jadoo” is a quirky, warm-hearted comedy, “Ustad Hotel” addresses social issues too.