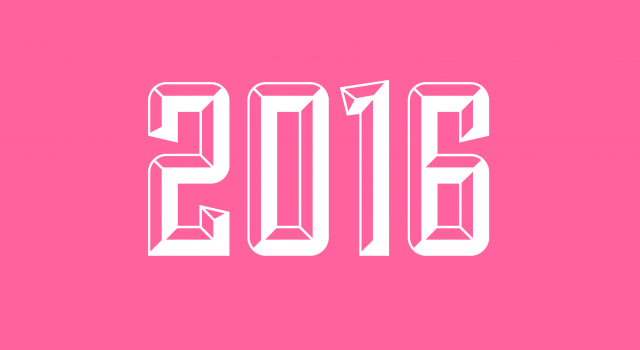 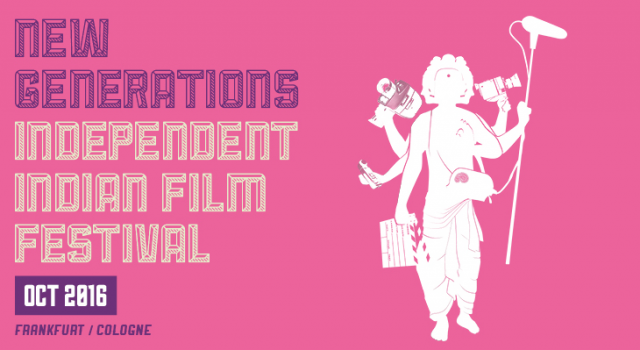 In October 2016, the 8th annual „New Generations – Independent Indian Film Festival” will bring highlights of the new Indian Cinema to Frankfurt and Cologne, Germany. The festival is still unique in Germany and has been very well received beyond Germany. We will present fascinating high quality productions from the genres feature, short and documentary, among them some Germany premieres, along with international guests.
More information coming soon …