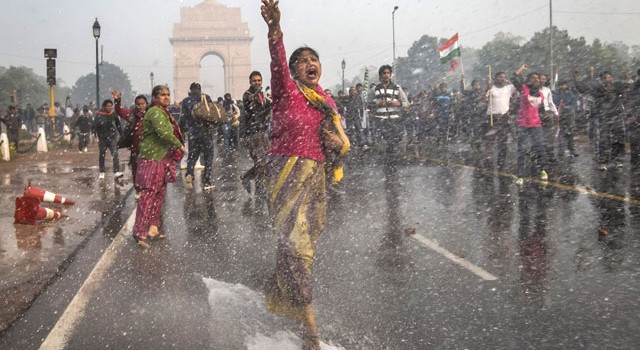 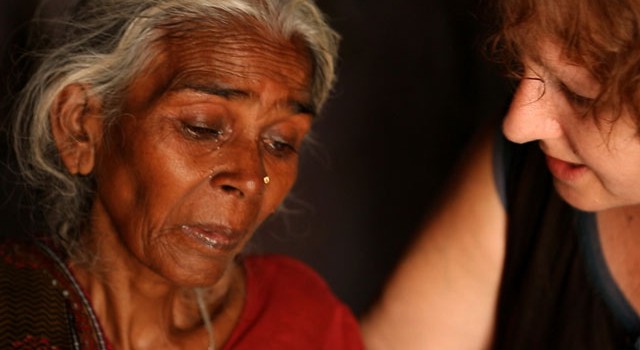 Filmmaker Leslee Udwin examines the society and values of India after a 23-year-old medical student is raped and murdered on a bus.

India’s Daughter is the story of the short life, brutal gang rape and murder in Delhi in December 2012 of an exceptional and inspiring young woman. The rape of the 23 year old medical student by 6 men on a moving bus, and her death, sparked unprecedented protests and riots throughout India and led to the first glimmers of a change of mindset. Interwoven into the story line are the lives, values and mindsets of the rapists whom the film makers have had exclusive and unprecedented access to interview before they hang. The film examines the culture of rape and violence against women that exists in India and throughout the world and makes an optimistic and impassioned plea for change.

Leslee Udwin is a British filmmaker, actress and producer. She started her production company Assassin Films in 1989. In 1999 she won the BAFTA Film Award for her production „East is East“. She also produced “West is West”. India’s Daughter is the first film she directed.