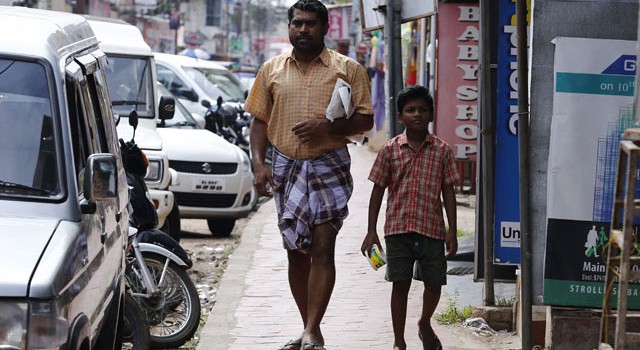 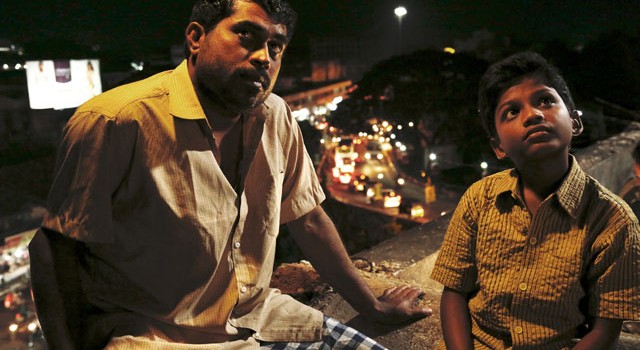 Perariyathavar (Names Unknown) tells the story of marginalized people in Kerala through the life of a father and his eight year old son.

Both remain nameless during the entire movie. The father works as a temporary cleaning sweeper, collecting garbage from the city streets and finally dump it at a rural village. First father and son are evacuated from their familiar compound, then the father loses his job, as more and more village people protest against garbage dumping in their densely populated villages. Chami the father’s friend and and fellow worker invites both father and son to his tribal community in the outback of Kerala, where another blow of fate waits for them.

Director’s Note on the Film

The plot evolved from the real contemporary social life of Kerala. All the incidents which portray in the script have been occurring in Kerala for the last fifteen years. The life of socially and economically marginalized people in a society is the main plot of the film. The film focused on nameless characters in the backdrop of city. These people are fully ignored by the government and other authorities. They are marginalized from the main stream of society. The film will be an unfavorable truth from the real life of a civilized society with an unusual visual power and artistic honesty..