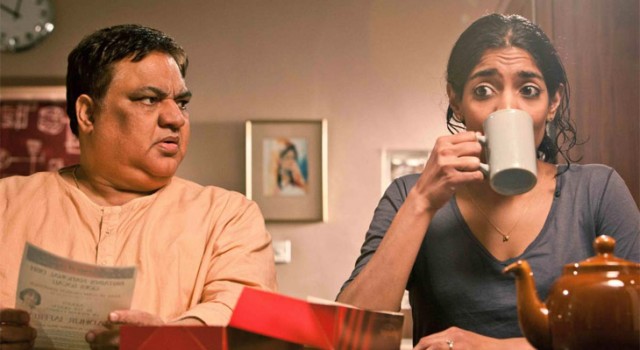 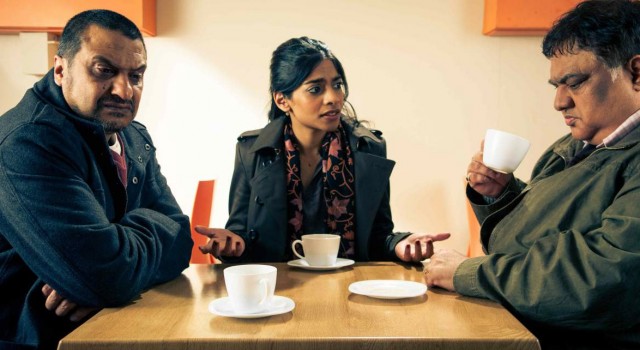 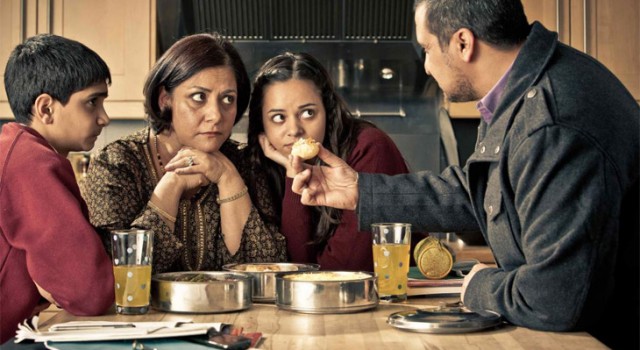 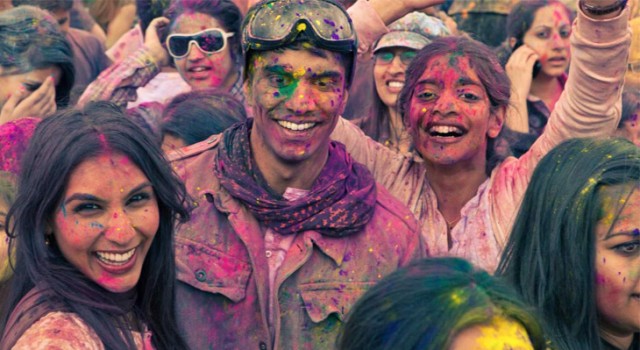 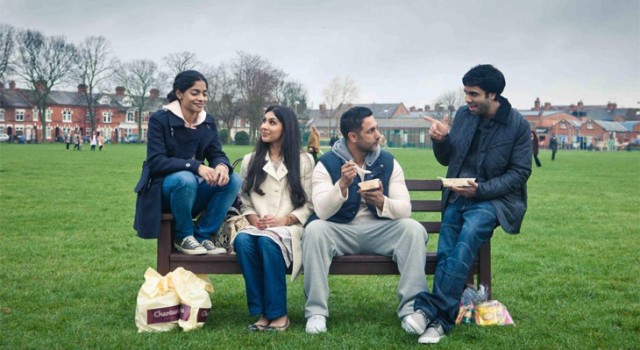 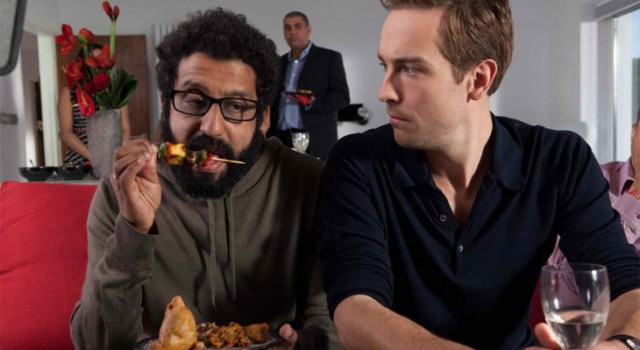 Two brothers, both wonderful chefs, fall out catastrophically. At the climax of their dispute they rip the family recipe book in half – one brother gets the starters and the other gets the main courses. They set up rival restaurants, on opposite sides of the same road, and spend the next twenty years trying to outdo each other. Neither brother will admit it but they both know they are not entirely successful in the ‘other half’ of the menu.
It takes a daughter – a successful London lawyer, Shalini, marrying a man from a different ethnic background – to reunite them. She is planning her marriage and is determined that they will both attend. Can the men bury the hatchet without actually burying the kitchen knife?

Shalini returns home to Leicester for the Hindi festival of Holi to tell her father and her uncle that she’s getting married. But it takes a challenge from a sharp ambitious new restaurant owner who tries to put them out of business and a threat from Shalini that she will not have a traditional Indian wedding before the brothers finally start to unravel the secret behind a quarrel which has lasted two decades.