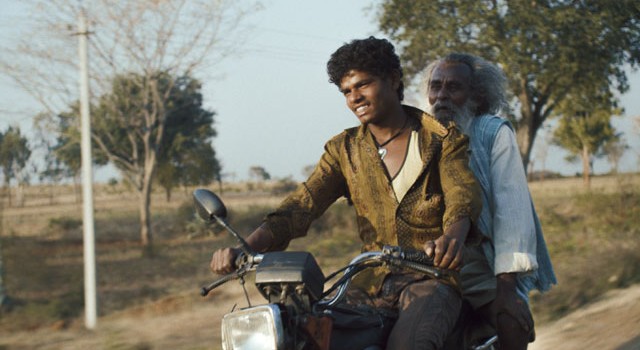 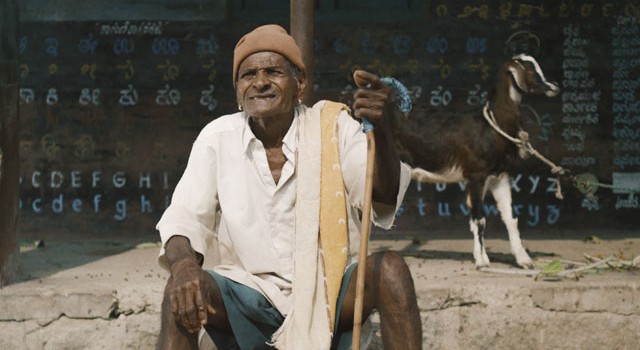 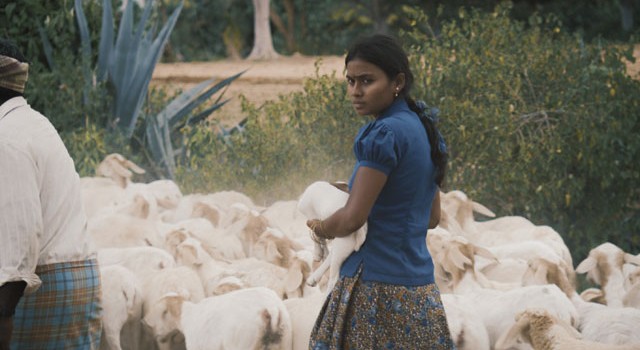 After the sudden death of 101-year-old Century Gowda his family is about to prepare his ‘thithi’ — the final funeral celebration, which goes all wrong … A dramatic comedy set in a remote village in South India.

After the sudden death of Century Gowda, a locally renowned, highly cantankerous 101-year-old man, his family is about to prepare Century Gowda’s ‘thithi’ — the final funeral celebration, eleven days after death. A duty for Century Gowda’s eldest son, Gadappa to fulfill. But Gandappa, being himself already in his late seventies prefers to spend his time nonchalantly wandering the village fields, puffing cheap cigarettes and swigging brandy. Gadappa’s far more materialistic son, Thamanna, sees his chance to get rid of his debts and sets up a perfidious plot…….