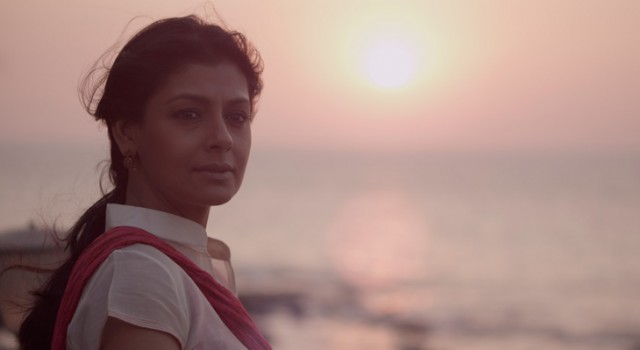 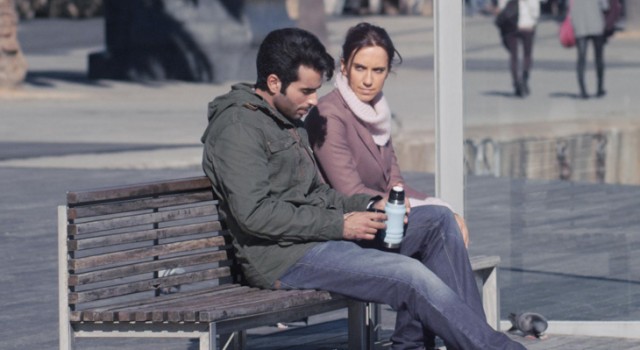 Two sisters, forcibly separated 30 years before, find each other again. A story of hope and love across Mumbai and Barcelona. From India to the Mediterranean and all the way back. Indian film star and director Nandita Das (Fire, I Am) plays a leading role.

Despite her fame and fortune, Mina, a successful Indian actress in Mumbai, can’t forget her little sister Sita, from whom she was forced to separate after their mother’s death in a village. Thirty years later she will finally find out that Sita is alive and well in Barcelona. However, Sita’s adoptive parents have erased all traces of her past. She is now called Paula, works as a researcher in Biology and has no recollection of her Indian background, let alone of Mina. Faced with the shocking truths of her past, Paula begins a long journey of self-discovery, aided along the way by her budding romance with the handsome Indian immigrant Prakash. A story of hope and love across Mumbai and Barcelona. From India to the Mediterranean and all the way back.

“When Traces of Sandalwood was first published as a novel in 2007 I had already began the experiment to write the script. Firstly adapting the entire book. Then, following several wise advices, developing only one of the plots, the one of the two Indian sisters separated by force and reunited almost thirty years later. What interested me most was to think about the search for one’s identity and to talk about one of most frequently asked questions around the world: “Who am I, really?” I wrote Mina’s part having Indian actress Nandita Das in mind and it’s a dream seeing her in the screen now. The young and talented Vaibhavi Hankare is the best youg Mina we could have ever found. And I often have the feeling that Paula is Aina Clotet, not the other way around.” Anna Soler-Pont, Co-author of the novel on which the film is partially based, Anna Soler-Pont is also the author of the screenplay, one of the executive producers at Pontas Films and the main producer behind the film.