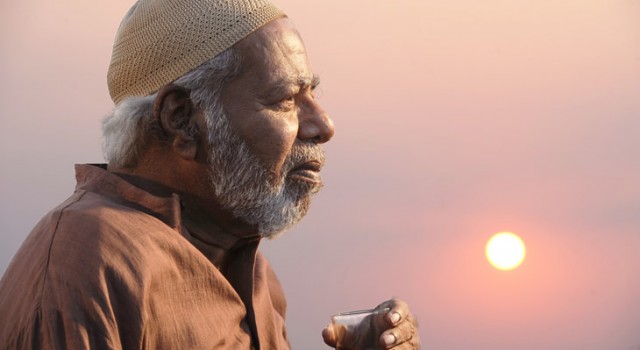 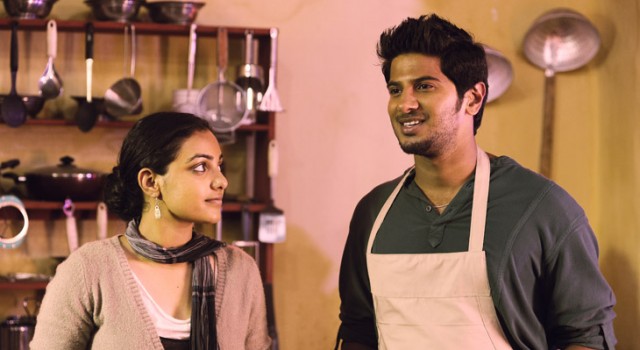 Ustad Hotel is a modern fairytale about Feyze, a young man discovering love, philosophy and the magic of taste. Grown up motherless, with four sisters and a father who is hardly ever home, Feyze soon develops a passion for cooking. His father, however, has other plans for his only son and plans to open a 5 star hotel.
Because Feyze doesn’t want to give up his passion, they have a dispute and Feyze runs away to his grandfather, who has a charming old restaurant on the beach of Kalikut. There, Feyze learns about the secrets of the kitchen as well as the value of community and friendship. He realizes that it’s not the pursuit of wealth, but solidarity and the different tastes that life offers what living is all about.