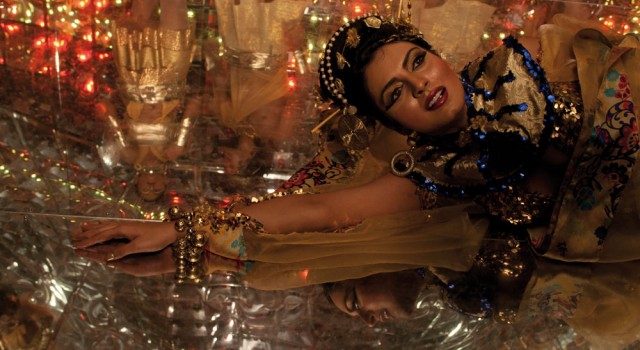 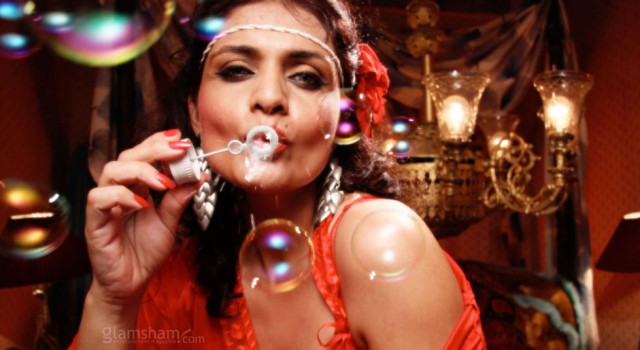 Vicky dismisses the girl as a gullible piece of flesh but Sonu is desperate, bewitched by Pinky’s silent radiance. He knows that only she can save him; make his emptiness disappear.

As the seasons change, Sonu begins to resent his hard-edged brother. He no longer wants toslave for Vicky’s lawless operation and decides to make a film of his own, with Pinky in the lead. A double debut – producer and star. It’s a reckless, nihilistic venture with no story and no crew in place. But he has a title – the film will be called ‘Miss Lovely’ and Sonu will do whatever it takes to make it.

But nothing is what it seems in this garish underworld of shifting alliances, double dealing, and quivering flesh. Out on the streets three years later, Sonu realizes that his whole world has turned upside down.

A baroque tale of betrayal and doomed love, the animal instincts of the struggling actress prove to be the most cutthroat of all. As paranoia and violence spiral out of control, brother turns on brother, and blood spills like water. Sonu, now alone and abandoned, aimlessly wanders the streets, junkyards and film studios, aching for one last glimpse of Pinky.

“Miss Lovely” is Ahluwalia’s first feature drama and has been selected for Un Certain Regard at Cannes Film Festival 2012.