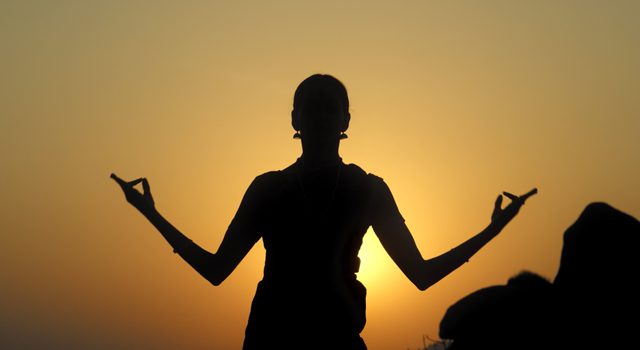 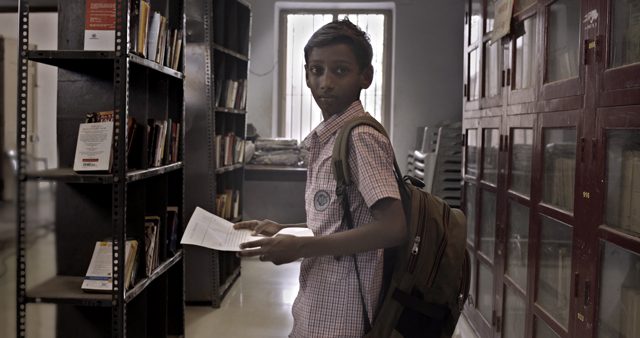 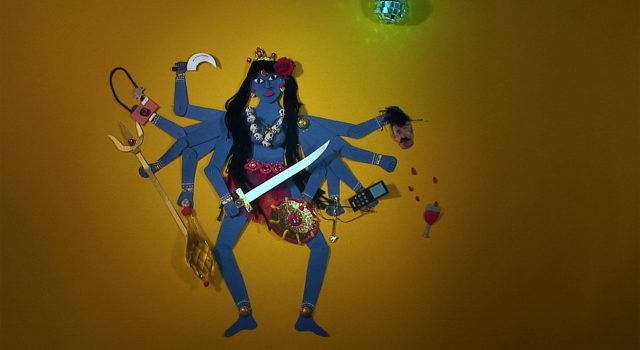 Bagheera
Bagheera is the determined young leader of an Indian Girl Scout troop. Abducted by a terrifying psychopath, she uses her honed skills to escape and serve up a scorching retribution.

Bhairava
Carried by a strong and deeply evocative musical score and by the singular energy of the ancient site of Hampi, dancer and choreographer Shantala Shivalingappa embodies the presence and distinctive qualities of Bhairava.

Dreams
Dilip, a paper boy, is very happy that President Abdul Kalam has accepted his invitation to the school annual day event. What happens next is the rest of the short film.

GSLV Mark3
A two point of view narration told from a girl and also the ISRO team who wants to launch their GSLV mark 3 satellite into space. There is a beautiful connect between girl and rocket which is about to launch.

Kali
In a country such as India that reverently worships several goddesses, there occurs an alarming number of crimes against women. Kali, the female goddess and destroyer of evil, provides the victims with a voice. She wants to join their cause and destroy their helplessness and resignation.

Kul Gov Garem
Set against the beautiful but troubled back drop of Kashmir, “Kul Gov Garem“ is a peek into the lives of these children, as they manage to find ways to keep living.

Metamorphosis
Can our inspirations morph us into something we were never destined to be?

Sisak
A first-of-its-kind silent LGBTQ film in India, Sisak, set in the fast-paced environs of the usually bustling Mumbai local train system, details a romance that develops slowly and intoxicatingly, nestled in the silences and quiet comforts of the end-of-day train journeys.

The Colour of Milk
1978 in Southhall, South London- a silent comedy about two women who end up connecting over the milkman’s delivery, inspired by British South Asian experience in the 60’s and 70’s.

The Horns of Kolkata
Intimate moments are captured as horns are recycled before taking their ever-present place within the soundscape of Kolkata.