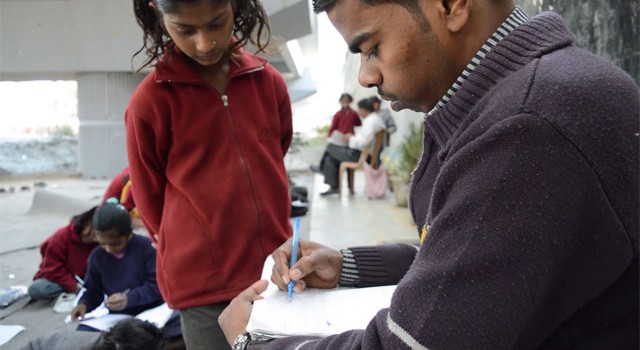 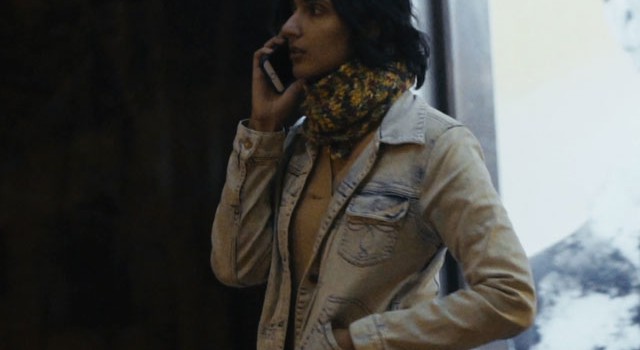 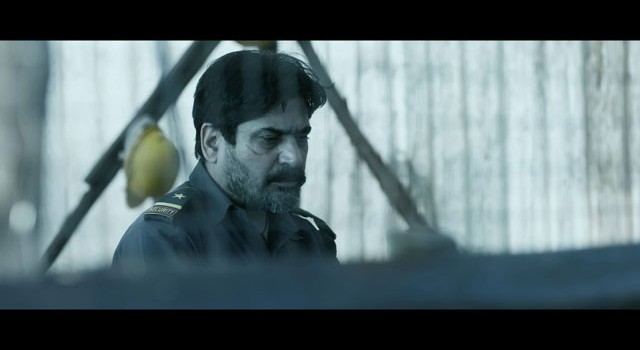 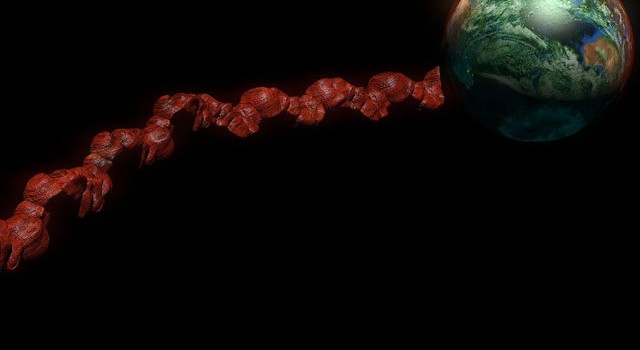 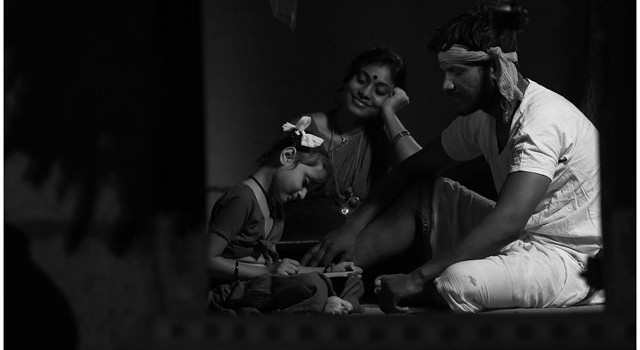 Subtly and yet with driving clarity and force, the selected short films representatively address momentous topics such as acquisition of education, working conditions, poverty, gender relations and a personal approach to historical events.

Our selection of shorts – movies at a very high level dramaturgically as well as aesthetically – mainly features productions of various film genres from India. Be it a classic documentary, an essayist approach or scripted reality, our versatile program encompasses a wide filmic range. This year’s shorts centre around a cinematic analysis of society and its criticism thereof.

Before Dawn
On a late evening, a man spots a young woman on his way home. She’s all by herself, waiting at an abandoned bus station. What should he do?
• Director, script: Sunit Sinha • India 2015 • 10 Min. • Hindi, with English subtitles • Cast: Vineet Kumar, Rashmi Mann, Nitin Pareek

The Dark
A little girl waits for her father to come home to teach him new letters so that he can learn how to write his name. Tonight, though, he won’t come.
• Director, Script: K V R Mahendra • India 2015 • 14 Min. • Telugu, with English subtitles • Cast: Varma, Priyanka Agastin, Baby Keerthi

The School
Ramudu wishes for his two young sons to have the opportunity to lead a better life than he did himself. Yet after a fight with his son, he must realise that a good education doesn’t only become apparent through good grades.
• Director: Shiva Kumar • Script: Sriyan • India 2016 • 15 Min. • Telugu, with English subtitles • Cast: Rajiv Kanakala, Mounika, Sativk, Ruthvik