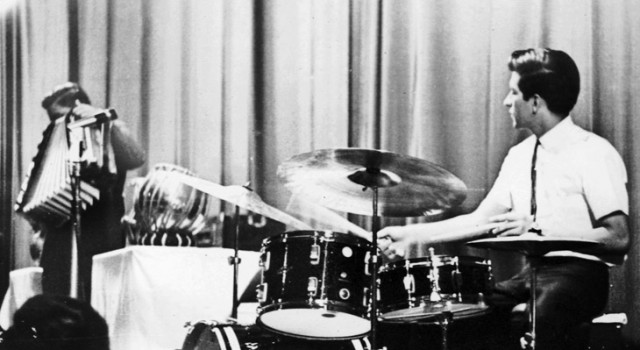 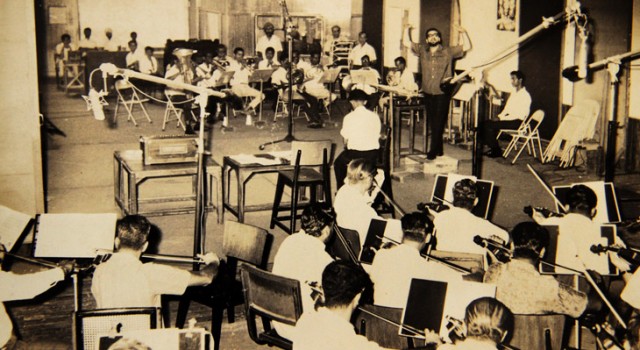 Songs have been an integral part of Indian films. The singers, the music directors, the lyricists – they have all been celebrated for their work and many have attained legendary status. But who were those unseen – and uncredited – musicians who made up the orchestras that played on those songs and the background scores?
‘The Human Factor’ tells the fascinating story of the Lords, a Parsi family of musicians who collectively worked for over 60 years in Mumbai’s film orchestras. But the story of the Lords is not theirs alone. It also remains a crucial but obscure chapter in the history of Indian cinema.

In the centenary year of Indian cinema, this documentary – replete with rare archival material – will provide viewers with a subaltern history of Bollywood.

Rudradeep Bhattacharjee is a writer and independent film-maker based in Mumbai. ‘The Human Factor’ is his first feature-length documentary.