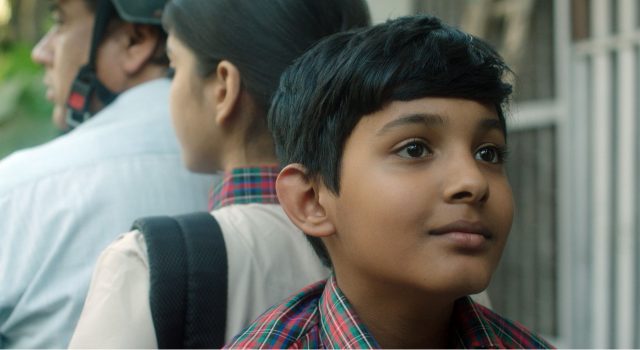 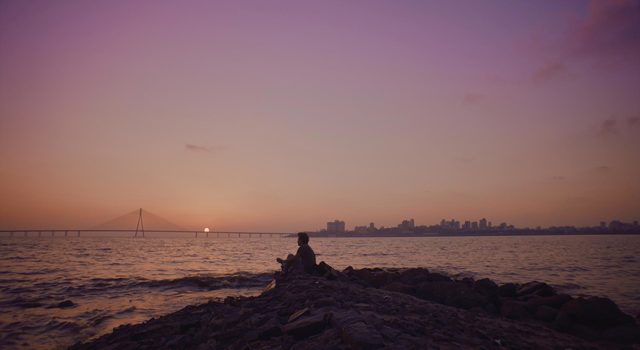 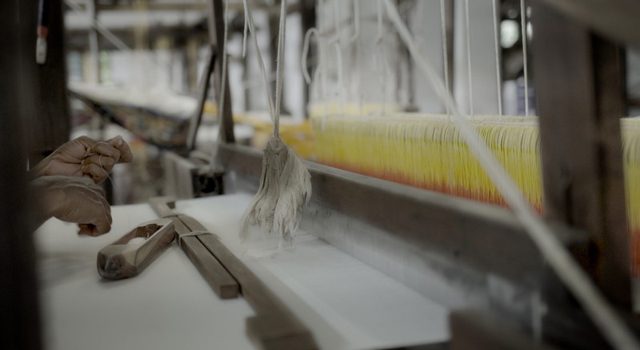 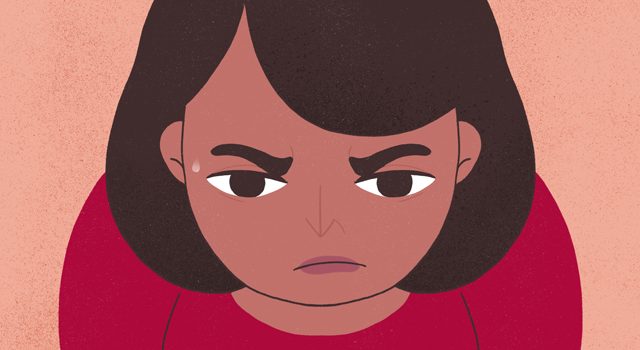 Our “New Generations Short Film Wallah” program presents a selection of exceptional current short films, all of them German premieres

Aapke Aa Jane Se
An underestimated, not particularly male father of two leads an unimpressive life, until one day he is unexpectedly brought into the spotlight, surprising everyone.

Difficult People
Rebelling against his father’s conventional ways, Akash struggles to find his creative voice in the vast liberating spaces of Mumbai.

Dot & a Feather
Alisha recalls a childhood anecdote revolving around her heritage. A short documentary about having a mixed identity that coalesces into an artist statement.

Geethanjali
Prakash and Geethanjali meet through uncertain circumstances and over the course of a single night embark on a revelatory and lasting adventure.

In the Wake
A documentary about handloom weavers of Kerala, and their resilience in the face of cultural displacement, consumerism and forces of nature.

Meal
The house is in a state of disarray, reflecting the chaos and lovelessness of outside – where everyone is a victim and a perpetrator in equal measure. Amidst all this, the family sits down for one last meal together.

Passage
Finding herself in a state of limbo, an Indian woman revisits her immigration journey and voyages through a tempestuous emotional landscape of memory, identity, belonging and the illusion of the American Dream.