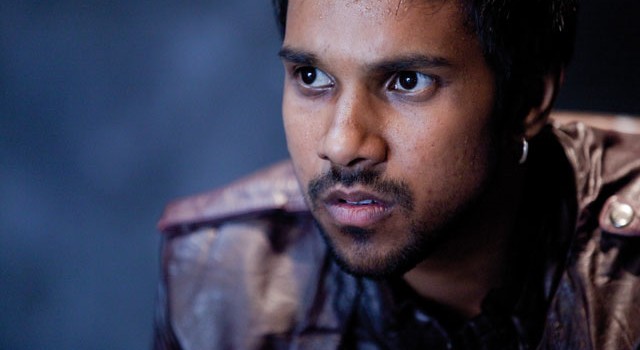 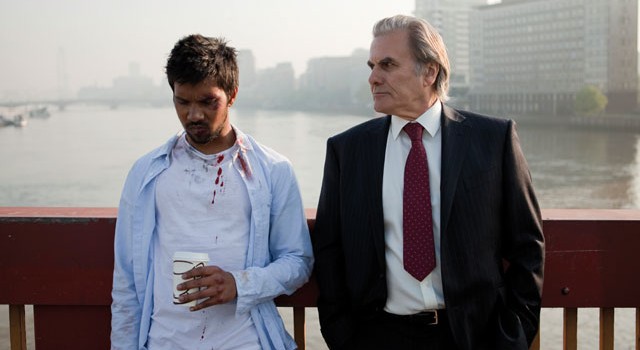 24 hours before the Tamil protests outside the Houses of Parliament, Arun (Nav Sidhu) returns home to stop his younger brother Ruthi (Kabelan Verlkumar) from participating in a criminal act that could ruin his life. Arun is granted a day by his mysterious employer, Marcus (Oliver Cotton) to talk Ruthi round. Once back he meets an old flame, Kate (Elizabeth Henstridge) who is struggling with a big decision herself, while Aruns friendship with gang leader, Karuna (San Shella) threatens to suck him back into a world he left behind. The political tension provides the backdrop for Aruns need to forge a life away from his past misdeeds versus his obligation to his family, friends and his Tamil roots.

Tooting Broadway shows a community and unfamiliar subculture; Sri Lankan Tamil Gangs whose infamy is such that Scotland Yard have their own task force dedicated to stopping them. Using the themes of family, loyalty and honour Tooting Broadway has a broad appeal to a wide audience.