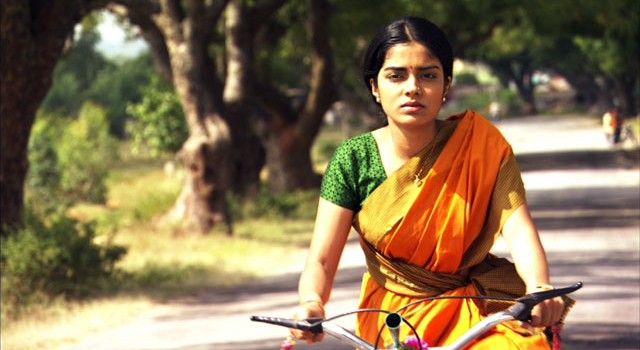 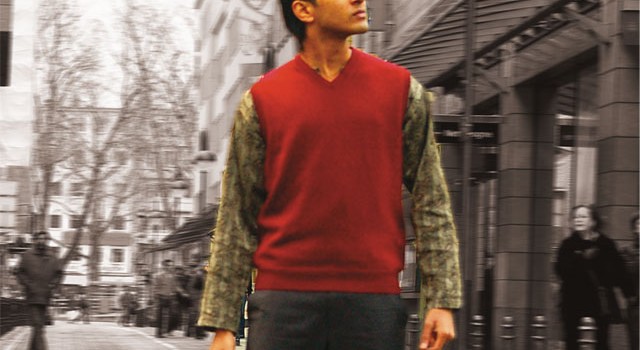 Speak to my Televisnu @Streetlight

As some really nice short films came up we decided to finish our festival with this selection.

Televisnu
Televisnu is a surreal tale of a young Indian women who works at a call center. Her computer breaks down and in an attempt to fix it she falls into a magical, mythical web of electronic wires where memories, secrets, and hidden desires reveal themselves.
• Script, Director: Prithi Gowda • USA/India 2010 • 15 min. • Hindi/English with English subtitles

Ustad Abdul Halim Jaffer Khan
A small biographical film based on the sitar maestro Ustad Abdul Halim Jaffer Khan. He lives in Bandra and is eighty years old. Together with the other two giants of sitar – Pandit Ravishankar and Ustad Vilayat Khan, he blazed the Indian Classical instrumental music circuit for over four decades.
Ustadji is a very well read man and has great insights to offer on music and religion – two of his pet subjects. With his dazzling artistry, a great sense of humour, and a generous personality, Ustad Abdul Halim Jaffer Khan is an unforgettable musician. A true representation of the Indian spirit.
• Script, Director: Nagnath Mankeshwar • India 2009 • 19 min. • Hindi/English with English subtitles

Street Light
Street Light is a touching story about an electrical fault in a residential area. The electricity department is receiving calls every day about an electrical fault that needs to be fixed. Finally when the electrician arrives, he is in for a surprise, the man you initiated the complaint has reasons which are not easy to understand?
Born and brought up in Mumbai, India. Mailesan Rangaswamy has a passion for filmmaking. He is a freelance cinematographer into Ad film making and he aims to shoot and direct his own feature film someday. He has won several times at the MOFILM festival (London 2009, Tribeca,NY 2010 & Cannes 2010). His only short film “Streetlight” has won several awards such as TATA DOCOMO mini movie contest 2010, Campus 18 2009 and Philips awarded it the best short film at MOFILM 2009.He is currently working on several scripts and hoping to transform them into a movie soon.
• Script, Director: Mailesan Rangaswamy • India 2007 • 3 min. • Hindi/English with English subtitles

Speak My Language
In this comedy of errors, shoot in Cologne, an Indian cook gets integrated at high speed simply by preparing Currywurst and Pommes (sorry, too German to translate even though Pommes mean French fries), even without be able to speak any German.
• Director: Jennifer Sperling • Script: Ahjosh Elavumkal • Germany 2006 • 3 min. • German, Hindi with German subtitles