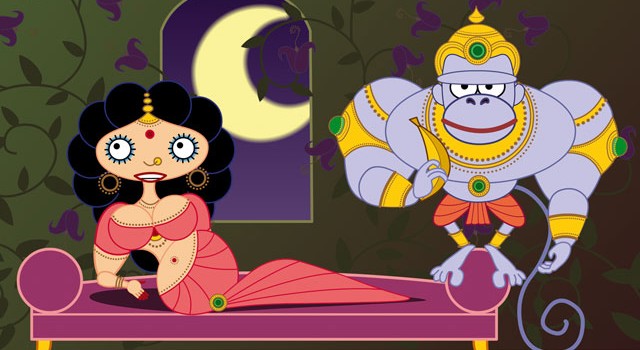 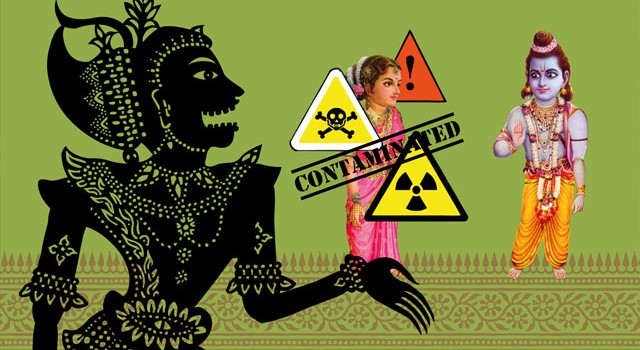 The mythological story of Rama and Sita is retold from a modern and refreshingly female perspective in Nina Paley’s animated film “Sita Sings The Blues.

Three shadow puppets form a hilarious chorus as they relate the story of goddess Sita’s separation from Lord Rama focusing on the lesser known parts of the story, after her rescue, which challenge the whole notion of devotion and purity. Nina’s own romantic misadventures parallel Sita’s journey as she follows her husband across the world to India only to get dumped via email for her troubles. The whole thing is jazzed up, literally, by musical interludes set to the 1920’s vocals of Annette Hanshaw.

In her first feature length film, Nina Paley audaciously weaves multiple narrative and visual styles giving each story thread its own distinctively unique look. But the film’s technical daring would go to waste without her wonderfully witty script which lives up to its tagline as “The Greatest Breakup Story Ever Told.”.