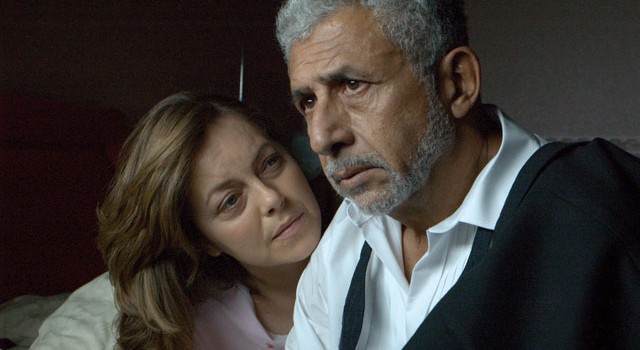 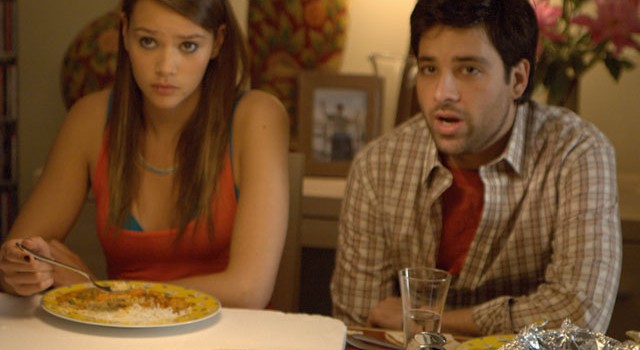 A fictional political thriller based on the London terrorist bombings of 7/7 and the subsequent police order to ‘Shoot on Sight’, the film unfolds the turmoil of the life of Tariq Ali, a Muslim police officer at Scotland Yard.

Ali, born in Lahore and married to an English woman, is tasked to investigate the police shooting of suspected Muslim a in the London Underground.

Distrusted not only by his superiors in the police but also by his fellow Muslims, he finds his inquiry hampered from all sides. When evidence surfaces pointing to the slain man’s innocence, as well as the existence of a terrorist cell operating in his own back yard, Tariq must face the realisation that, sometimes, the right decision is the hardest one to make.

Tariq Ali (Shah), a Muslim police officer of Scotland Yard, is asked to hunt-down suspected suicide-bombers against the backdrop of the 7 July bombings in London. Ali’s task becomes more complicated as an innocent Muslim is killed by armed police on the Underground. Ali, a Lahore-born British citizen married to an English woman with two children, is himself distrusted by his colleagues, despite his long service in the Metropolitan Police.