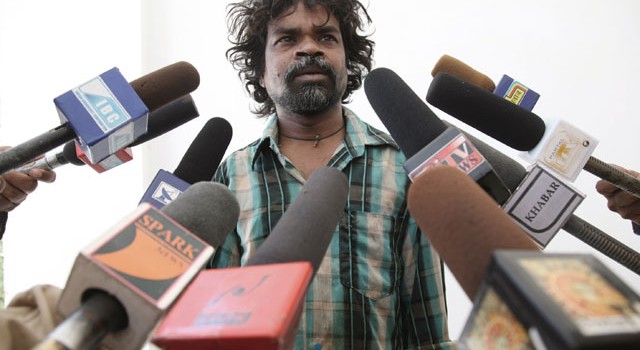 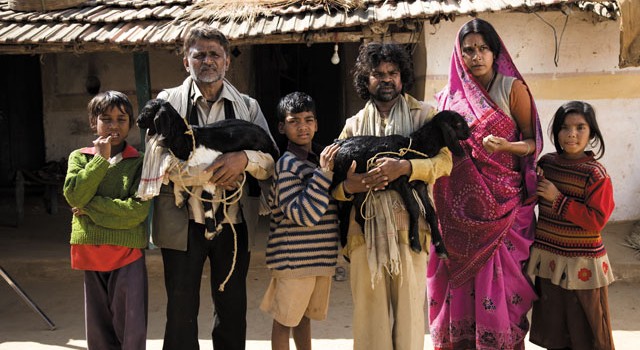 After losing their plot of land over an unpaid government loan two brothers and farmers by profession, Natha and Budhia consider suicide as an option, as the government aids the families of indebted farmers who have committed suicide. But who is going to be the one to sacrifice his life?

After losing their plot of land over an unpaid government loan two brothers and farmers by profession, Natha and Budhia residing in the heart of rural India in the village of Peepli seek the help of a local politician. Not concerned with their plight the politician mockingly suggests that the brothers commit suicide and benefit from a government scheme that aids the families of indebted farmers who have done so.

Budhia the shrewder of the two immediately encourages Natha a simpleton by nature to think of the greater good of their family and do the needful. Their drunken conversation in a bar is overheard by a journalist. The next day it appears in a local newspaper under the header “A Death Foretold in Peepli Village.” The article sparks off a chain of events that reaches the highest corridors of power in India’s political machinery. With elections around the corner what would otherwise have been common fare turns into a ‘cause celebre’ with everybody wanting a piece of the action. From the glitzy television studios in New Delhi to the Agricultural Ministry, journalists, newsmen, local and national politicians descend upon the little village to stake their claim. The question on everybody on everyone’s lips is, “Will he or Won’t he?” As the circus propagates itself what will be the fate of farmer Natha where nobody stops to ask how he really feels.