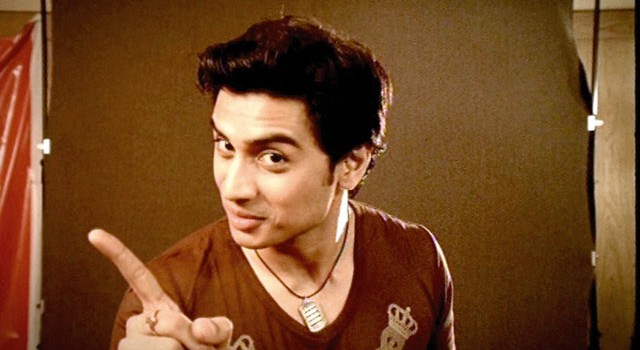 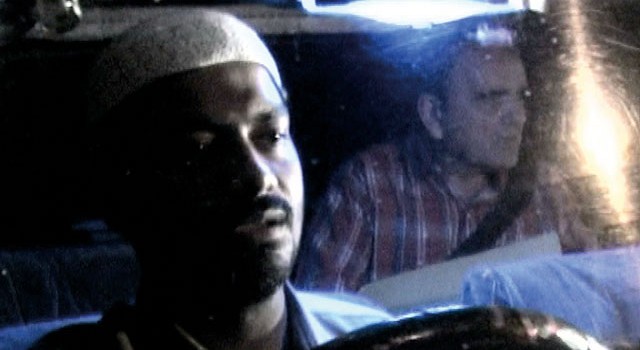 Berlin based curator and filmmaker Bernd Lützeler compiled a selection of international pearls of the popular genre.

Couples are trying to find an intimate space amongst the rocks by the sea in Mumbai. Envious doves in the city of Delhi are playing the same game all day long. First Albert Pinto appears to be just another struggling actor in the burgeoning film industry in Mumbai. But then things take a dark turn…. Late one night, a passenger leaves an expensive mobile phone behind in Shanu’s taxi. Perhaps this is his chance to do better for himself and his family? Kalakaar shows how the rubber eraser got accidentally invented and saved a sketch artist from being sent to the gallows. This are only a couple of films which will be shown!

Alternating the Bollywood mainstream innovative young film makers have emerged in India, challenging traditional clichés and presenting a fresh approach to the medium. For the forth time “No Masala – traveling Indian short films” stops at Frankfurt, carrying the newest works of the vital and growing short film scene in its luggage, presented personally by Bernd Luetzeler. No Masala collaborates with the Mumbai based “The short circuit”.