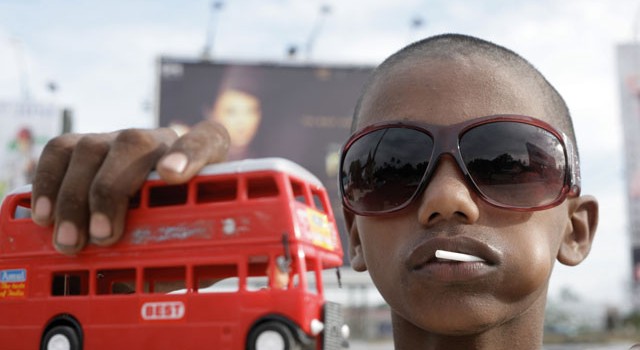 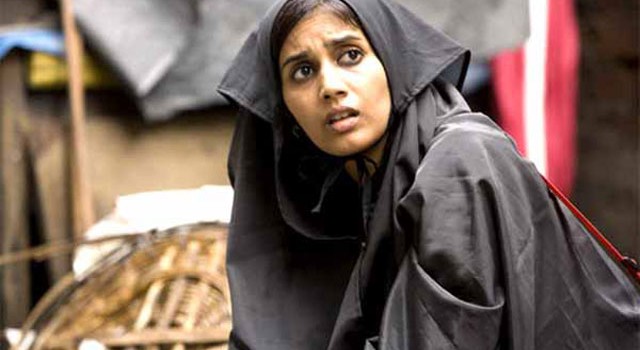 Mumbai Cutting is an anthology Indian film comprising eleven short films, telling different stories based on life in Mumbai, which are directed by a host of eleven directors, among them Anurag Kashyap.

A man and a woman are drawn together after losing their loved ones in a traffic accident. A Muslim woman tries to procure a fake passport. A writer tries to use theater to connect with a charismatic orphan in a juvenile prison. An aspiring actor battles morning commuters to make it to an audition. These are a few of the stories that comprise “Mumbai Cutting … A City unfolds”, a bold new project which brings together ten of the best directors in India and presents them with the unique challenge of interpreting Mumbai, one of the most dynamic, prosperous and vivacious cities in the world, in their own way. At times stark, comical, cynical and hopeful, these diverse visions capture the complexities of the 60 million people that have been drawn to India’s dream factory, where struggling for survival is the main pastime.