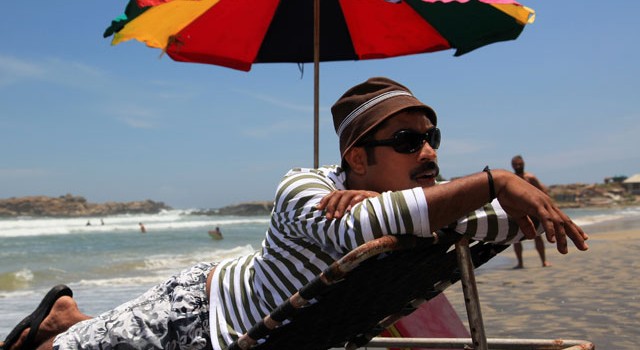 For the first time in the history of Malayalam cinema one film conceived by a team force of 10 directors. The segments bound together by a single concept “yatra”, supported behind the scenes by a committed team of technical talent from the industry.

Ten cinematographers, musicians, editors, art directors and all other artistes involved in the aspect of film making join in this unique venture.

Featuring the best width of on screen acts. A film from the Kerala film fraternity bringing together styles, genres and talent from Kerala. The project features ten different stories from different settings in Kerala providing ample scope for a diverse bouquet of looks in films.

On the common theme of journeys, each filmmaker presents their cinematic impression of contemporary times in Kerala. The independent narratives integrate when, during these journeys, their characters pass through Kerala Café – a quaint railway cafeteria; thereby creating a joint mosaic of issues and impressions; in a symbiotic space and time .Kerala Café will have one signature song which brings together the behind-the-scenes making of the different films using the footage of the crew. The theme song is an ode to Thunchath Ezhuthachan’s famous verse” Kathaya mama, Kathaya mama, Kathakalathisadaram…: “a story, it is a story, stories that salutes the time…” Lyrics by Rafeeq Ahmed and Music by Bijibal.

The chief architect behind the project is Ranjith, the renowned writer, director, producer and actor from Kerala.