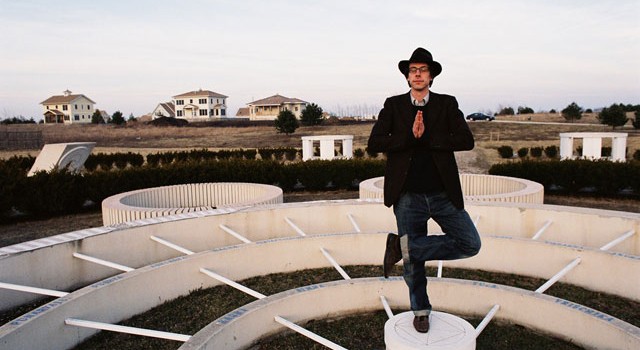 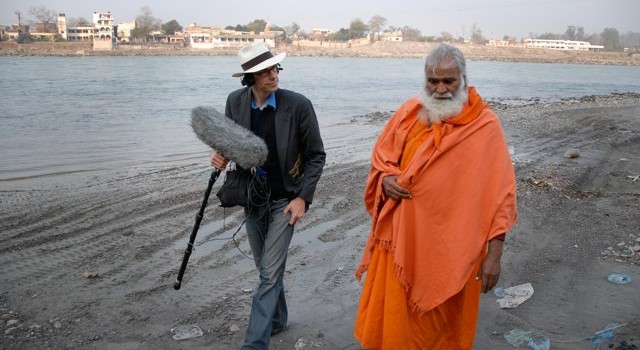 To meet master film director David Lynch in person and talk to him about filmmaking! A dream come true for young David Sieveking, who first finds himself sitting face-to-face with his idol in spring 2006.

The meeting takes place on the periphery of a workshop in the USA where Lynch is giving a talk on the sources of creativity. Paramount among them is transcendental meditation (TM), a technique the cult filmmaker has reputedly practiced daily for over thirty years. But he had never before spoken about it in public. Could TM be the mystery behind Lynchﾒs dark, inscrutable films?

Although the location of the workshop ﾖ the Maharishi University of Enlightenment in Iowa ﾖ does strike David, the young filmmaker from Berlin, as somewhat strange, it is also mysterious and fascinating. Maharishi? Wasnﾒt that the legendary 1960s guru ﾖ guiding light of the hippie movement, savior of the western world and personal spiritual tutor of the Beatles? An entirely new chapter in the life of David Sieveking has begun. Fairfield, Iowa is a new world where everything seems possible ﾖ even flying, without the aid of any machinery!

Maharishi Mahesh Yogi, founder of Transcendental Meditation, promised creativity, health, professional success, world peace and no less than ﾓheaven on earthﾔ. David Sieveking decides to take the personal advice of the great David Lynch and begins to practice TM himself. Even master film directors start as novices, after all. And the best thing about it: TM is easy to do. Not cheap, but easy!

Funded by donations Maharishi and his followers built up an unparalleled global enterprise with the global headquarters in the Netherlands; a world peace center in India; a clandestine ﾓTM world governmentﾔ in the Swiss Alps; over 20 ﾓInvincible Universitiesﾔ have been founded and there are obscure gated camps dedicated to ﾓyogic flyingﾔ. For the second time, David Sieveking discovers a whole new world.

The more research the young filmmaker does, the more discrepancies surface. Suddenly TM apostates start contacting him, former high-ups in the organization who claime to have been ruined by the Maharishi ﾖ financially as well as psychologically. Should he believe them? Is TM just a cynical money machine after all, as critics maintain, or a guru sect gone haywire?

Throughout the odyssee that follows David Sieveking never loses the sly sense of humor that gives this surprising film its strength, elegance and ambiguous charm.