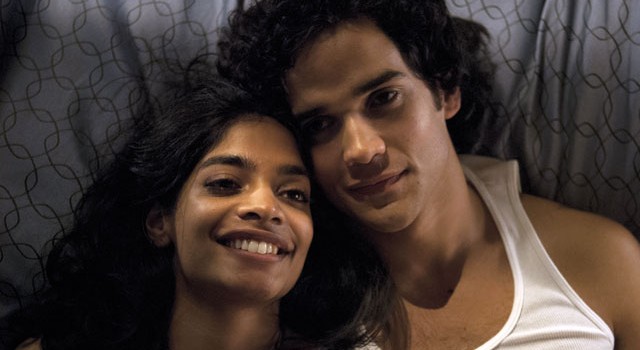 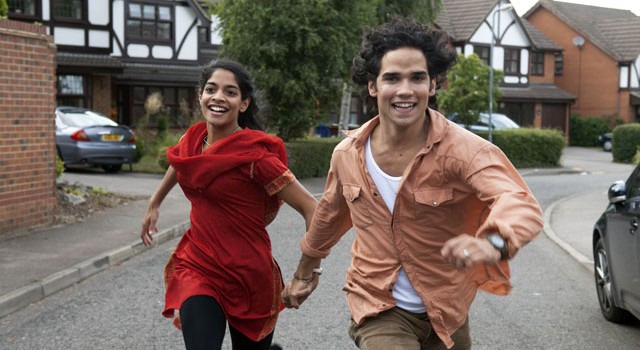 All in Good Time

Centred around a close knit, larger than life British Asian family living in present day Bolton, All In Good Time follows Atul Dutt and his young bride Vina for whom the first taste of married life is proving far from straightforward.

When their hard saved for honeymoon is cancelled the day after the wedding, the newlyweds have no choice but to return to the Dutt household and set up home there. As prying family members and gossipy neighbours conspire to keep the couple from consummating their marriage, Atul and Vina start to panic. But if they can just keep their situation private, and if they can just get a bit of time alone, all could be saved for this pair.

So with meddling parents, nosey neighbours and a community that thrives on gossip, can their marriage last?

Nigel Cole: “I am a big fan of Ayub’s writing and so I had high hopes for it and when I read it I was thrilled that I liked it. I like to tell stories that have a mixture of both comedy and drama and that can make you laugh and make you cry – this was clearly one of those.”