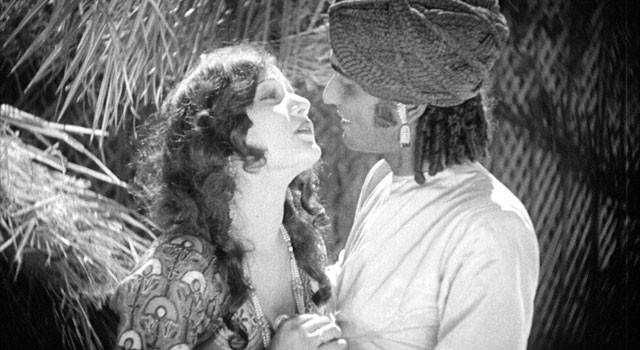 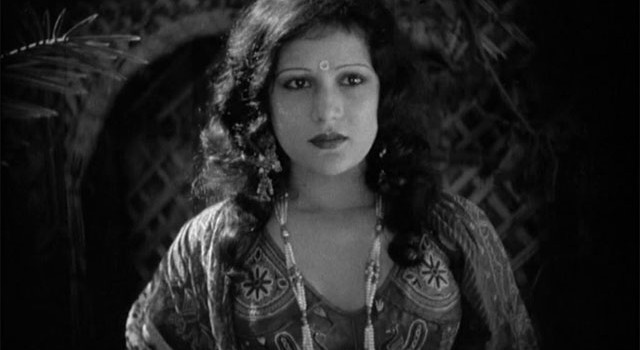 A Throw Of Dice

This exciting project brings together Franz Osten’s finest, most accomplished and stunningly beautiful Indian silent film from 1929, ‘A Throw of Dice’ with British Asian Nitin Sawhney one of the most influential and versatile creative music talents

Based on the pivotal gambling episode from the Maharabata “A Throw of Dice” is a love story that tells the tale of Ranjit and the nefarious Sohan, to kings with a passion for gambling and the same woman, Sunita.

One day Ranjit wagers everything in a crooked game of dice and loses it all, his crown and Sunita (his bride to be) and is forced to become the scheming Sohans’s slave. Through a turn of fate Sohan’s evil deeds are uncovered and undone. And as a result, he hurls himself off a cliff into the raging rapids below. Sunita and Ranjit are reunited, finding true love.

Franz Osten The Germans fogot him, The British interned him, Indian Cinema audiences loved him. Despite the faxt that he was celebrated all over Europe before World War II, Franz Osten is hardly mentioned in film history books. Osten was a pioneer in the development of cinema. He took feature film production out of the studios into the word, and gave his films an authentic qualiy by combining documentary techniques with narratives drawn from the myths and legends of ancient India.