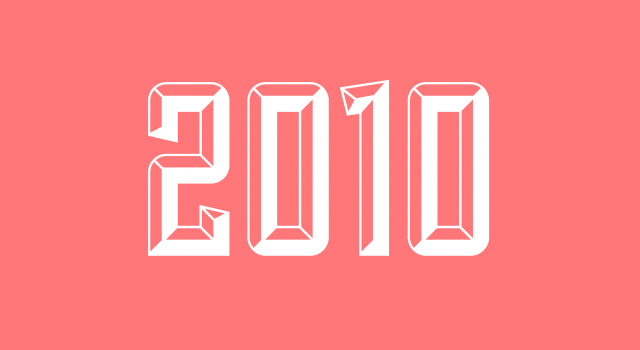 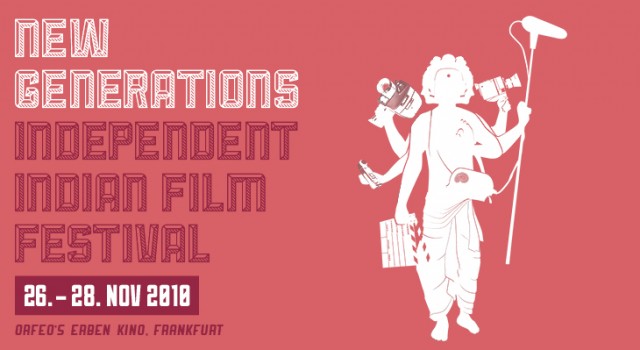 In 2010 the successful „New Generations- Indian Independent Film Festival“ will take place for the second time, presenting international productions focusing India. Regarding its programme the festival is unique in its kind in Germany.

New Generations presents fascinating highlights from the genres feature film, documentary and short film, among them some Germany premieres