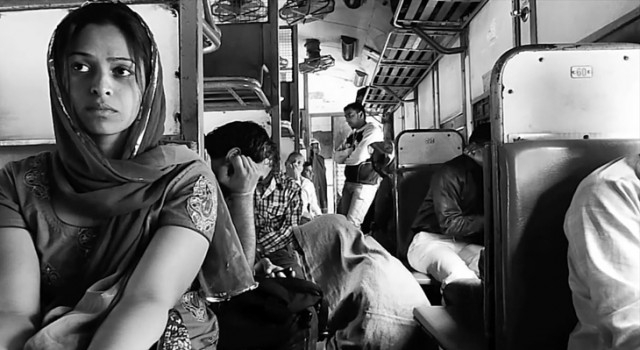 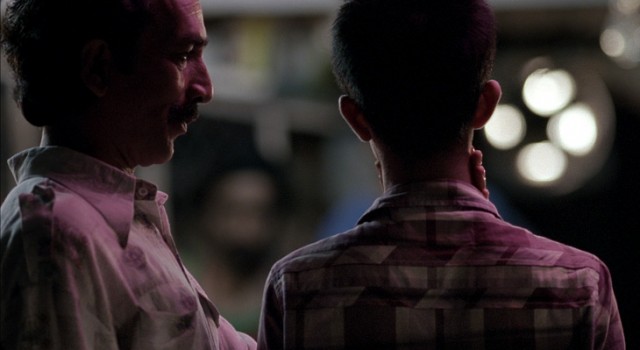 This collection presents a new definition of contemporary film practices in India as it brings together a cluster of experimental and shorts. The series of films showcase present-day images of changing urban landscapes, which are deeply linked with ideas of the self, other, gender and sexuality.

Exploring the experience of a new India in most cases these films (often shot, edited and performed by the artists themselves) redefine the relationship between narrative and discourse, image making and film history, as well between texts and viewers.

Without a Notch of Blue (Sumantra Roy)