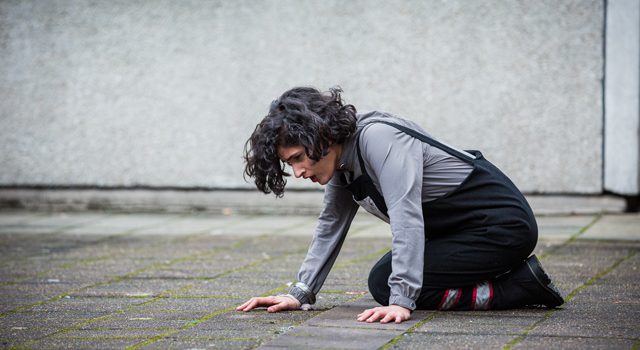 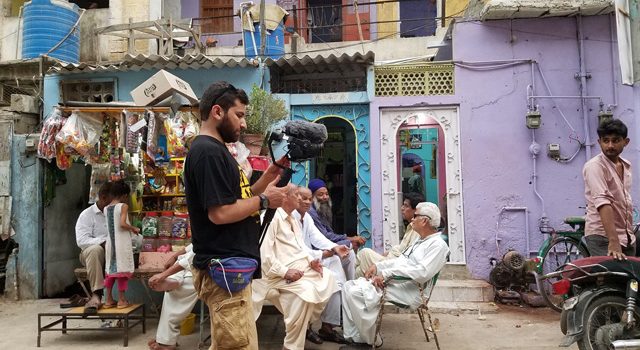 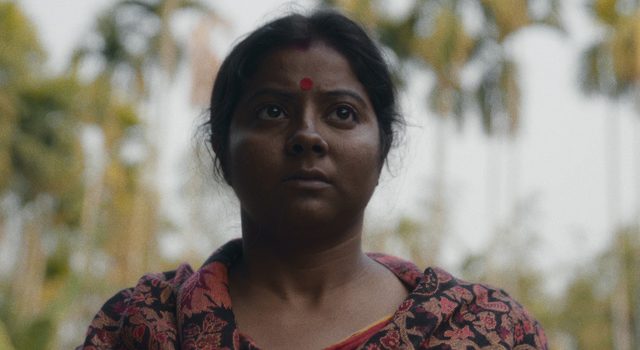 51 States
In an all too possible future, a Sikh wife and mother must risk execution in the fight to be reunited with her family. She will face a night of bloody confrontation with the fascist hunter that tore them apart.

Dry leaves
Zahida arrives at a home for the old, believing her son will take her back after a week. Hesitant and apprehensive, she meets Farhat, who is full of hope but as the story unfolds she realizes that the future might be different from her expectations.

Feel India
A movie about life itself and the beginning of an entire evolution of cinematography based on human body observations.

Folktales of India: The Bird With Two Heads
This tale about a two-headed bird, lost in greed and vengeance, originates from the Karnataka and is derived from the famous Indian literary series, “The Panchatantra”. The art style is inspired by the ancient Chittara Tribal Art Form.

Kaala (Black)
Not much before, an African student could realise what it meant to be in an alien country, he was already a victim of hatred because of his skin color.

Moonlight Dreams
Krishna, 17 years-old and pregnant, returns to her village home in rural West Bengal to face her family and challenge the marriage of Tara, her beloved younger sister. Faced with patriarchy and the oppression of women the reunited sisters must reconcile their differences and make a fateful choice.

The Flying Trunk
Set in Kawar, one of the remotest villages of the Himalayas, an uncanny old woman’s tale of a ‘Flying Trunk’ triggers an innocent young boy’s curiosity to discover the truth behind it.

An Encounter
The memories and dreams of a New York cabbie, triggered by his customers.

Katib
What’s Deja Vu? How and why does it happen? Who’s behind it? Too many questions! So why not make a film around this phenomenon?

Knitted Beliefs
In Narayanpura, a minorities compound in Karachi, Pakistan Hindus, Sikhs, Christians and Muslims are living together in harmony and peace. Whereas in Pakistan over the last ten years more than 4000 people have been killed in incidents of violence against minorities, Narayanpura has not seen such an incident over many years.

The Blue Sweater
A lonely grandmother struggles to connect with her grandchildren.

The Shattered Dreams
Because of a bad incident in his life a dancer has to give up his dreams.