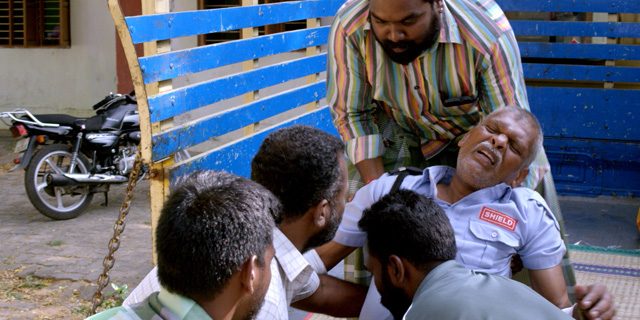 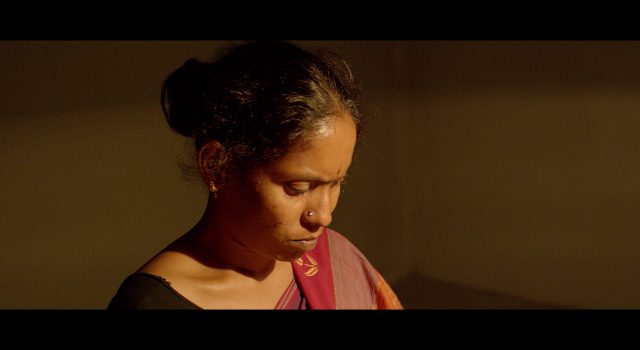 When an idealistic young trade unionist investigates the sudden death of a favorite uncle, he comes face to face with the terrifying practice of Thalaikoothal, the killing of the infirm elderly by their own families in rural Tamil Nadu. The film is a drama based on true events.

Karuppasamy, a 64-year old night watchman, lives with his sister and her three sons in a small town in Tamil Nadu. While returning early in the morning from his shift, he breaks his hip in a hit-and-run accident.

His nephews take Karuppasamy to the small hospital in town to have a hip plate operation performed right away. However, Karuppasamy’s taciturn son, Senthil, takes him home to his remote village, saying that a traditional bone-setter will treat his father. Instead, eight days later, Karuppasamy is dead.

At the funeral, Veera, one of the nephews, overhears that something is wrong with Karuppasamy’s death. Veera discovers a large malevolent social entity behind his uncle’s death …

Tickets will be available soon