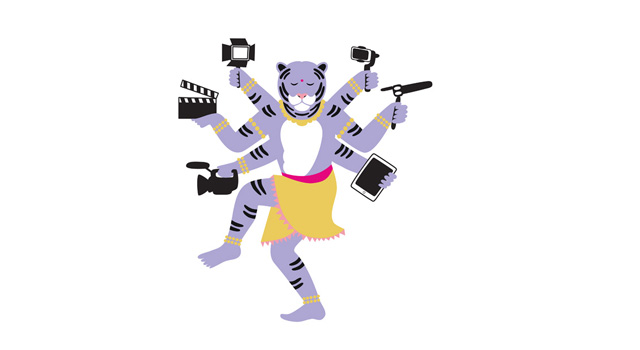 Our New Generations – Independent Indian Film Festival will be realized as a hybrid edition in 2020: films will be shown in the cinema Orfeos Erben and online as well*.

We are happy to present a program with excellent films, although the acquisition of the films was quite difficult this year.

In “Mogul Mowgli” Riz Ahmed (“Four Lions”) plays a rapper who suddenly falls seriously ill and has to find a new role for himself in the world.

The Tamil film “Baaram – Burden” by Priya Krishnaswamy exposes the illegal practice of killing old people, who are considered a burden to their families. “Aise Hee – Just Like That” by Kislay shows that even the older generation is confidently taking new paths beyond social constraints. Director Maja Meiners presents her film “Breaking Barriers – The Casteless Collective” in person. Like always the competition films of the “New Generations Short Film Wallah” reflect a wide range of current social issues. The exciting drama “Moothon” by director Geetu Mohandas is considered a successful example of Magic Realism in Indian film.

We would like to thank everyone for their support and look forward to seeing you – at the Orfeos Erben cinema and online.

Thank you for the support of New Generations Film Festival Frankfurt 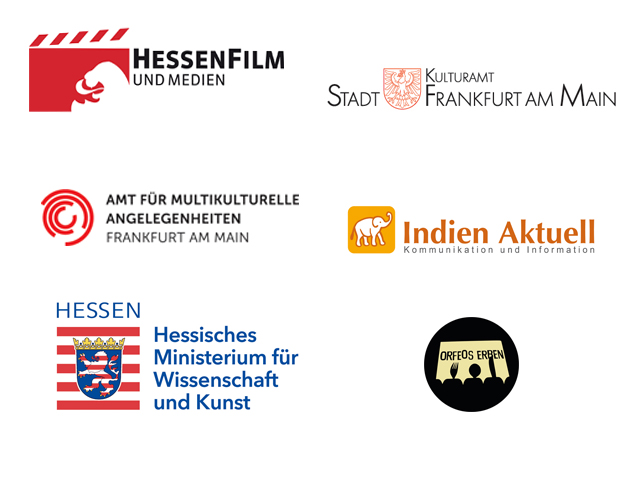