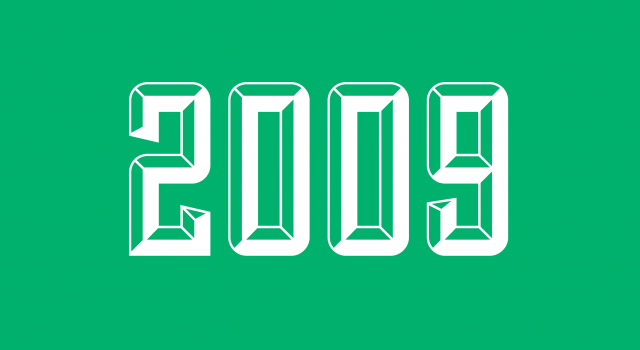 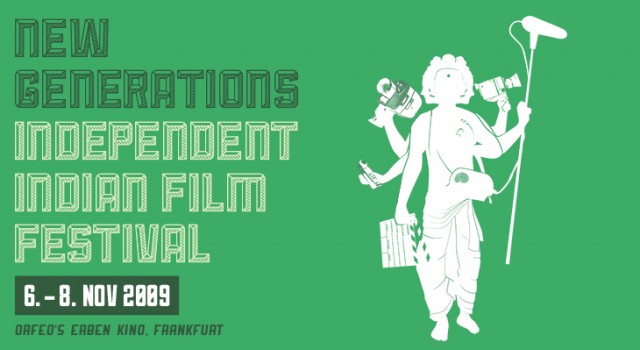 A new film festival in Frankfurt

Bollywood as the world biggest film industry is well known, but there is much more to Indian cinema to discover, and that is exactly what “New Generations” will do. The Indian film scene is as complex and diverse as the country itself. For three days Indian “New Generations” will present amazing independent highlights, among them several German movie premieres.

No festival without a party! Especially for this night the internationally acknowledged DJ Equal-I (Anokha Crew) will come over from Great Britain. On Sunday our guests can indulge a delicious Indian Brunch.